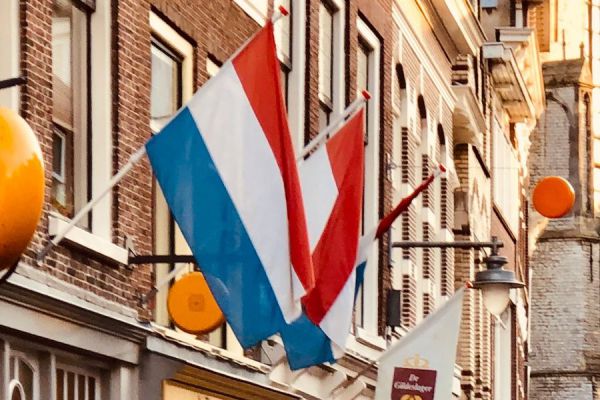 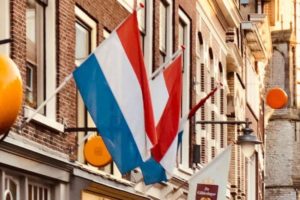 The Dutch gambling regulator has issued a warning about illegal lotteries organised through social media.

Netherlands.- Kansspelautoriteit (KSA), the Dutch gambling regulator, has issued a warning in which it explains that it has received multiple questions and reports about illegal lotteries organised through Facebook. The regulator strongly advised not to participate in such kind of lotteries.

These types of lotteries allow participants to compete for a prize for a few euros, usually through Facebook. While in most cases it happens in private groups that must be joined first, it’s not always the case. Organisers are located in the Netherlands or abroad, and the payment is made via internet banking or “tikkie”. It usually concerns small or second-hand items, but sometimes it also includes luxury items or cash.

Bernadette van Buchem, member of the board of directors of the Kansspelautoriteit, said: “Despite an earlier warning, dipping seems to be gaining popularity. We also have the impression that the prices are becoming larger and more expensive, with the aim of enticing as many consumers as possible to play along. Whether those prizes will actually be raffled and awarded is the question. This is our reason to ring the bell again. These lotteries take place outside everyone’s view and every check.”

Court in the Netherlands ruled in favour of the KSA

The Council of State, Netherlands’ highest administrative court, has ruled in favour of the gambling regulator in a case about appealing texts for online games of chance.

The highest court agreed with the KSA that promotional text is equivalent to advertising, meaning that the publication of such thing falls under the promotion of games of chance. This is prohibited by law if the company doesn’t have a licence in the Netherlands.