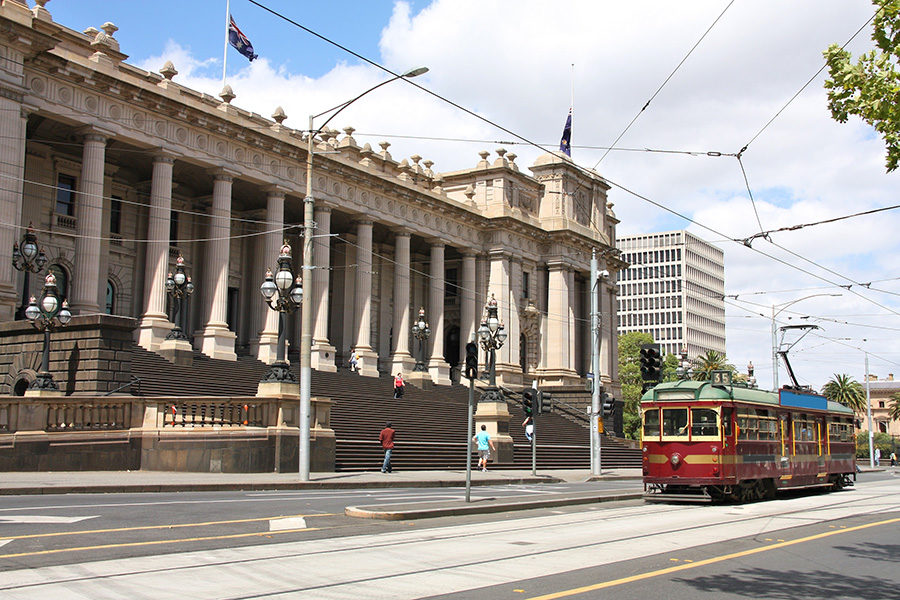 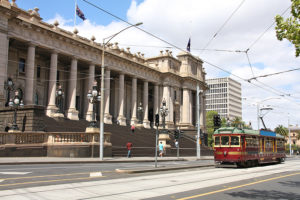 Crown must provide the ILGA with a written action plan.
by franz

Philip Crawford, head of the Independent Liquor and Gaming Authority (ILGA), has said the regulator is open to dialogue.

Australia.- The head of the New South Wales regulator, the ILGA, has suggested that Crown Resorts may be able to open its new Sydney casino by May despite the operator being deemed unsuitable to hold its licence.

Philip Crawford said the regulator was open to dialogue with the operator but that it would need to make swift changes to be able to open the new casino in Barangaroo, which had been scheduled to open in December.

Crown must provide the ILGA with a written action plan.

He said: “We are going to be working very hard with them and we want immediate change in some areas. I expect some areas will take a little bit longer but let’s have a dialogue and let’s see if [Crown] are cooperating.”

He noted that the resignations of Guy Jalland and Michael Johnston, both nominees of founder and majority shareholder James Packer’s holding company, was an encouraging sign.

He said of the resignations: “That’s great news, that means someone is listening to us.”