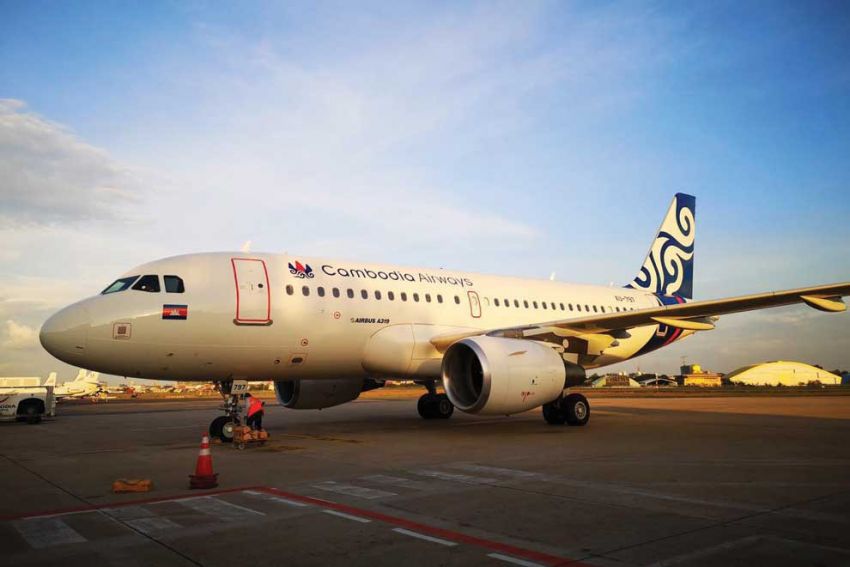 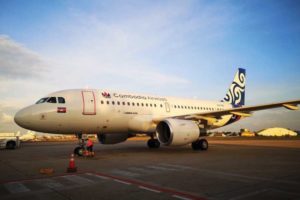 Cambodian airlines are preparing for a slump as the number of Chinese passengers visiting the country declines.

Cambodia.- Cambodian airlines are feeling the impact of a slowdown in Chinese works and visitors travelling to the country.

According to industry sources quoted by the Khmer Times, the outflow of Chinese workers after the recent online gaming ban and the continued spread of the Coronavirus has led to the cancellation of many flights.

Although there has been an increase in passenger arrivals at Cambodia’s international airports, along with new flight routes and destinations, the country’s airline sector appears to be in disarray.

A growing number of flights are being delayed or cancelled due in part to waning passenger numbers and safety concerns over the state of some aircraft.

The online gaming ban in Cambodia that came into effect in January led to a massive outflow of Chinese workers from the country last year.

Almost 40 airlines operated flights to and from Cambodia during the winter season, with most of the airlines coming from China.

Airlines will now have to brace themselves for the impact of the Coronavirus, which has caused passengers to cancel or delay trips between China and Cambodia.