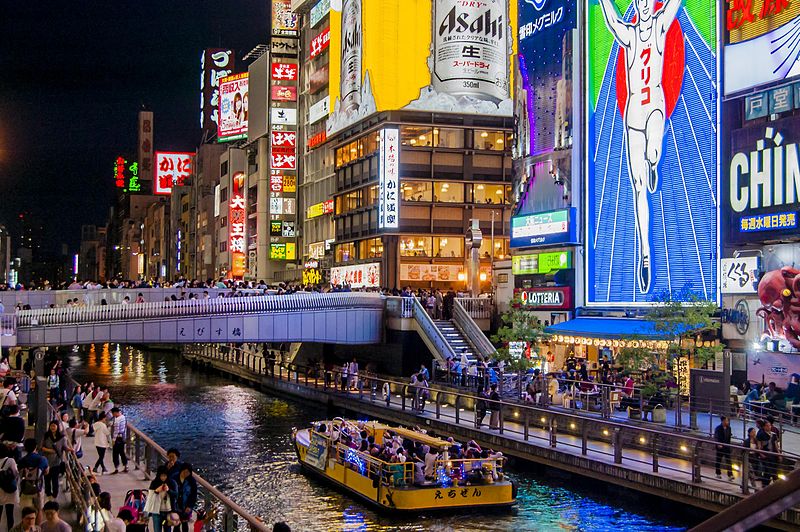 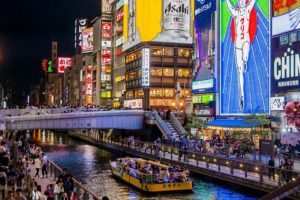 Japan.- The bribery scandal involving Japanese politicians and Chinese gambling operator 500.com continues to rumble on. After Tsukasa Akimoto was arrested, the national government and Osaka’s authorities are trying to demonstrate they are not influencing IR development policies in the country.

One of the main candidates for hosting one of three IRs in Japan has forbidden all government employees from having meetings with any gambling operators without making it public in an attempt to prevent further accusations of bribery emerging.

The new guidelines state that any meeting between government staff and gambling operators has to be posted on the government website with the date and purpose of the meeting. Short interactions are excluded from the requirement.

Earlier this month, Osaka mayor Chiro Matsui talked about politician actions during the IR process. “In the comings and goings of politicians, you need to take responsibility for your own actions. Receiving donations and putting it into your pocket instead of declaring it is a violation of the law.”

Osaka Governor, Hirofumi Yoshimura, also referred to the bribery scandal and explained it IR negotiation plans. “We already have extremely strict rules on meetings with operators. We will be even more rigorous during the public offering period.”