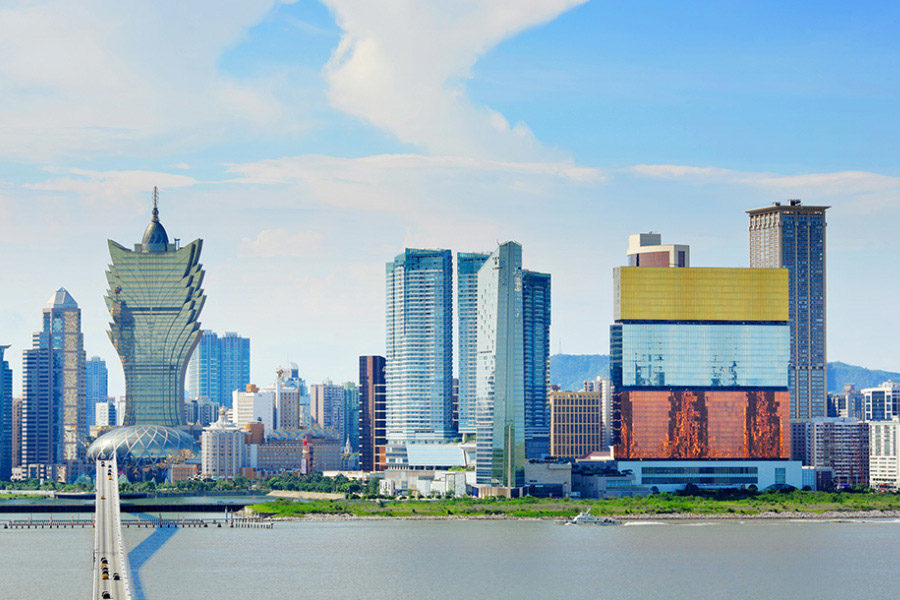 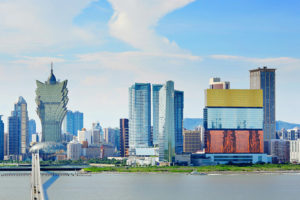 Bowie resigned from the position in May.
by paulak

Bowie’s resignation was first announced in May and he was originally due to leave at the end of that month.

He held the position of CEO and Executive Director of MGM China from 2010, having previously been President of MGM Grand Paradise. Prior to that, he was President and General Manager of Wynn Resorts (Macau) S.A. from 2003 to 2007.

According to MGM China, Bowie is retiring but will remain linked to the group as an advisor until December 31 2022.

In a filing to the Hong Kong Stock Exchange, the company has also announced the appointment of former MGM Resorts International Vice President for Government Affairs Ayesha Khanna Molino as a non-executive director.

Before entering MGM Resorts International in 2017, Molino, who is 40 years old, served as Chief Counsel and policy adviser to the retired federal senator for Nevada, Harry Reid.

She graduated with a Bachelor of Arts in economics, history and religious studies from University of California, Riverside and holds a Juris Doctor degree from the George Washington University Law School. She is also a member of the Virginia Bar Association in the United States.

Molino’s appointment is for three years as of August 7.