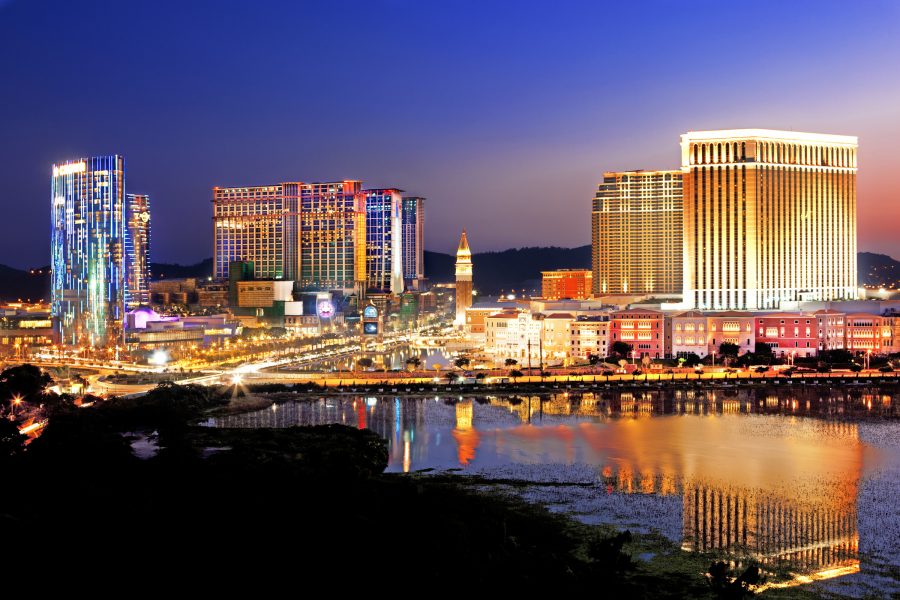 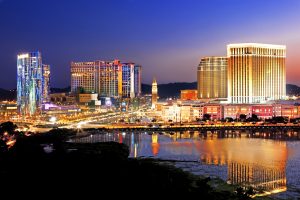 Analysts at JP Morgan expect Macau’s gaming concessions will be renewed or extended beyond June 26, 2022, by six to twelve months.

Macau.- JP Morgan has analysed the Macau panorama after authorities held the last public consultation sessions on gaming law, and it believes authorities will extend the current casino concessions by six to twelve months.

Analysts say there would be no time to prepare for a re-tendering in time for when licences expire next year due to the tight schedule to submit the draft revised gaming law and complete public bidding for the next concessionaires.

They said: “While it’s not impossible to finish all this before the expiry, in June 2022, we do think it’s a very tight schedule and we wouldn’t be surprised if the government extends the current term by 6-12 months.”

The last public consultation session was attended by members of the public, association members, researchers and legal experts who raised questions on proposed requirements for operators to invest in non-gaming elements.

Those who attended the meeting expressed concerns about the number and duration of future gaming concessions and proposed controls on dividend distribution.

Questions about a possible end to the current sub-concession system that led to the creation of three additional Macau casino licences also arose.