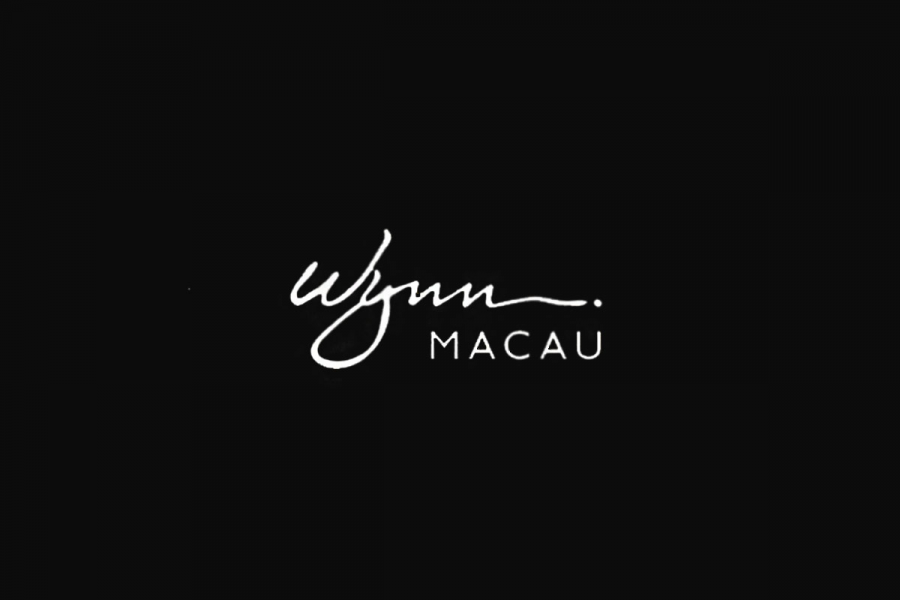 The Court of Final Appeal has dismissed an appeal by Wynn Resorts.
by franz

Wynn Macau has issued an investor warning after the Court of Final Appeal dismissed its appeal against a ruling that found it jointly responsible for a HK$6m debt to a VIP player.

Macau.- Wynn has issued an investor warning after the Court of Final Appeal confirmed that Wynn Resorts and junket operator Dore Entertainment Co are jointly responsible for the repayment of HK$6m (US$747,482) owed to a VIP player.

The casino operator said it was seeking legal advice from its Macau counsel despite the decision being final and binding to all parties.

Alan Zeman, Wynn’s Chairman, said through the company filing: “The shareholders and potential investors of the Company are advised to exercise caution when dealing in the shares of the Company.”

In 2015, Dore Entertainment Co, Ltd., was a victim of internal theft by casino cage manager Mimi Chow Ioc Mei, who left after stealing HK$700m which was related to Wynn Macau. In 2016, the court ordered Mimi Chow Ioc Mei to repay approximately MOP103m.