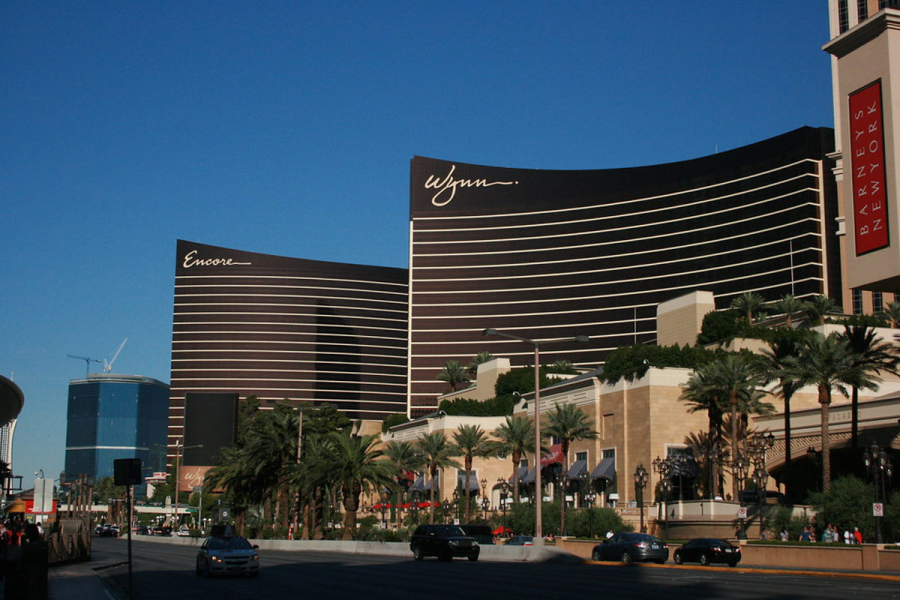 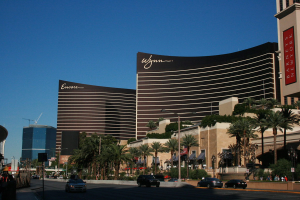 Wynn Resorts had appealed against a ruling by the Court of Second Instance.
by franz

The Court of Final Appeal has dismissed an appeal by Wynn Resorts and against a ruling that found it jointly responsible for a HK$6m debt to a VIP player.

Macau.- The Court of Final Appeal has confirmed a ruling by the Court of Second Instance that found Wynn Resorts and junket operator Dore Entertainment Co jointly responsible for the repayment of HK$6m (US$747,482) owed to a VIP player.

According to TDM Radio Macau, in 2015 Dore Entertainment Co, Ltd., was victim of an internal theft by casino cage manager Mimi Chow Ioc Mei, who left after stealing HK$700m which related to Wynn Macau. In 2016, the court ordered Mimi Chow Ioc Mei to repay approximately MOP103m.

Several people claimed that they had invested in Dore Entertainment Co based on promises of higher returns than regulated banks but lost money due to the incident. Four of them filed claims totalling HK$64m, but three failed to provide the required documents. The fourth was able to show a receipt showing that a deposit of HK$6m had been paid to the cage manager.

Since the deposit contract was concluded between Dore and the individual, the Court of First Instance ruled that the intermediary had the responsibility to ensure that the debt was repaid from September 2015, including court fees and deposit interest.

However, in 2018, the Court of Second Instance ruled that Wynn Macau was jointly liable for the HK$6m refund. The Court of Final Appeal has now upheld this decision.

Wynn Resorts has shared its financial results for the quarter ended September 30. Its properties in Macau registered a decline of 34 per cent quarter-on-quarter in total operating revenue, down from US$354.5m to US$312m.

However, the figure was up from US$67.1m in Q3 2020, when the company was deeply affected by Covid-19 countermeasures. Wynn Macau Ltd registered operating costs and expenses of US$405.7m for the quarter and operating losses of US$93.7m.

It reported US$130.7m in operating revenue while adjusted property EBITDA was US$1.9m, compared with US$34.5m for the third quarter of 2020.