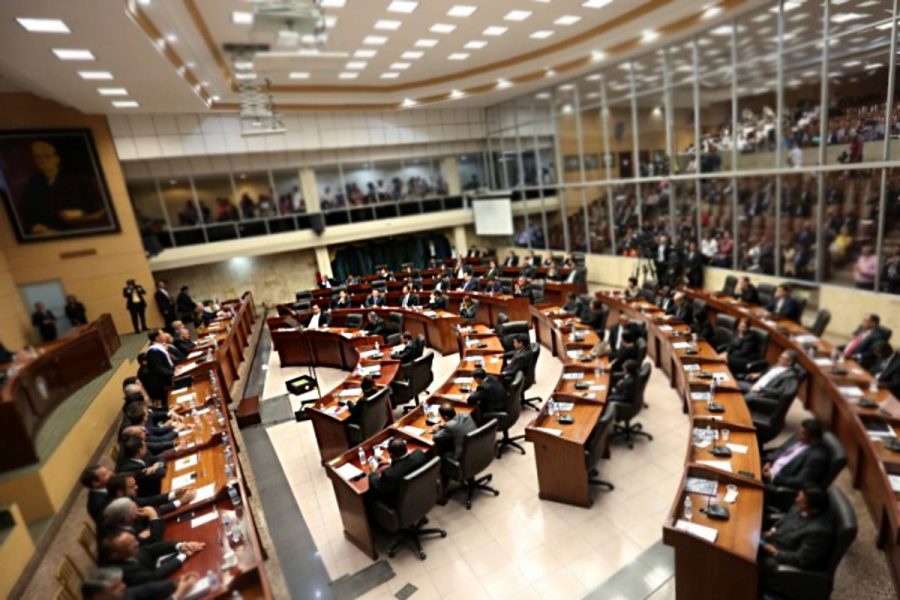 Between September 15 and October 29, 359 people attended the public consultation sessions on gaming laws.
by franz

Macau.- During the company’s quarterly results conference call, Wynn Resorts CEO Matt Maddox praised Macau’s public consultation sessions on gaming law amendments. Maddox said the process was “open, transparent, and productive” and that the company feels very good about the future of Macau and Wynn’s position in the city.

Between September 15 and October 29, 359 people attended the public consultation sessions on gaming laws. The meetings were attended by representatives from gaming and junket operators, gaming sector workers, representatives of the social services sector, the legal sector, the education sector, associations and private citizens.

Maddox said Macau authorities were focusing “on the long-term health and stability” of the industry and the region. He said: “I can’t give any specific dates or timeline, but what I can tell you is we’re very confident in the process.”

Ian Coughlan, president of Wynn Macau Ltd also referred to Macau’s revision of its gaming law and concerns regarding the government’s proposed changes.

Coughlan stated: “All of the concessionaires have similar concerns, and we believe that the fact that we’ve aired them and shared them, that they will be given very serious consideration.”

According to local media reports, authorities in Macau want to end the current sub-concession system that led to the creation of three additional Macau casino licences. The government also wants to increase the oversight of gaming concessionaires and junket operations, but it will maintain at least six gaming concessions.

Authorities have also proposed the election of “delegates” to Macau’s gaming concessions to allow a “greater checking” limit on the activity of gaming firms. A delegate system is already used to monitor other forms of public concession.