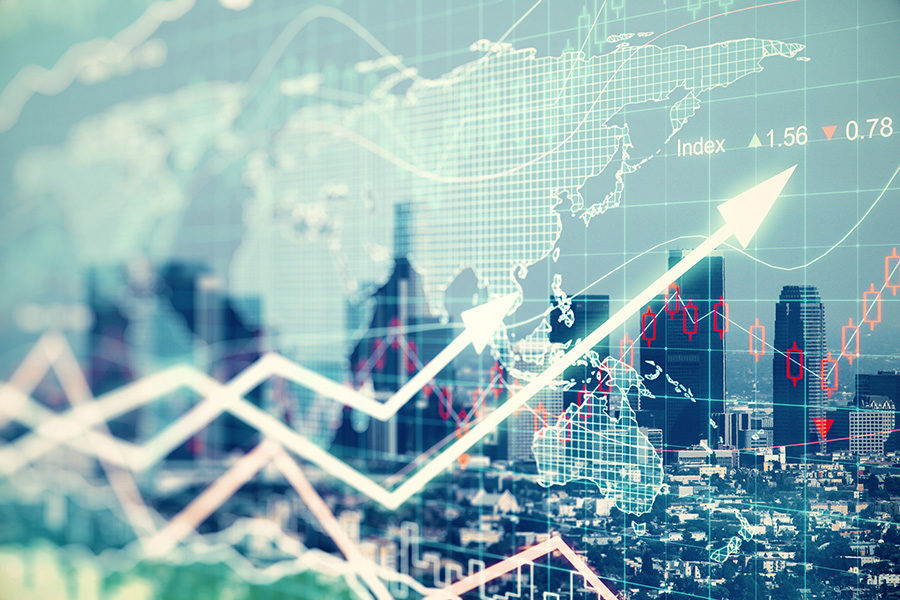 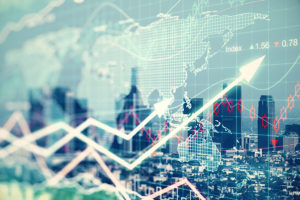 The company will also offer a series of notes to extend the maturity profile of the group’s debts.
by paulak

The Macau operator fears higher volatility in international markets and the impact of the US ban on WeChat.

Macau.- Wynn Macau has revealed concerns over long-term financial stability, citing not only the pandemic’s impact on its hospitality and gaming businesses but also the threat of China-US tensions.

In a business update, the company said it predicted that the pandemic will likely continue to have “a significant adverse effect” on its VIP business, to which it adds the impact of “heightened tensions” between the US and China.

The disputes between the two countries over trade policies and practices “may curb certain transactions”, it said. In particular, Wynn Macau fears the recent US ban to the Chinese messaging application WeChat may impact on its communications with the VIP market its relying on for recovery.

It said the app “is widely used by many of our customers”, and added “there is no assurance that the ban will not adversely affect our ability to communicate with certain of our customers.”

Wynn Macau also mentioned the volatility in international markets created by the China-US tensions, “which could trigger a severe contraction of liquidity in the global credit markets”.

It said it feared its “business and prospects may be negatively impacted” for being a company in the SAR region majority owned by a US firm, “should the U.S.-China relationship further deteriorate.”

Wynn said it believes its financial recovery will be driven by the VIP segment. In the five-week period following reopening of its two resorts, gross gaming revenues were approximately 25 per cent the historical GGR run-rate and were driven primarily by VIP and premium mass market guests despite significant travel restrictions.

The company has also announced it plans to offer a series of senior notes to professional investors, for an amount which was not publicly disclosed.

If the operation is finally successful, the company plans to use the proceeds to facilitate the repayment of a portion of an outstanding loan from Wynn Macau Credit Facilities.

The firm said: “The board believes that there would be significant benefit to the company in effecting the proposed issuance and using the net proceeds for the intended purpose as it would extend the maturity profile of the group’s indebtedness and reduce the group’s secured indebtedness.”

In a filling to the Hong Kong Exchanges and Clearing Limited, the casino operator said the Singapore branch of Deutsche Bank AG had been appointed as global coordinator and lead bookrunner, along with other major banks in the region as joint bookrunners. They would also be in charge of determining the price.

Terms and conditions for the offering have not been determined and the company will disclose any further information if a binding agreement is signed.

Wynn Macau stated that none of the new notes will be offered or sold to the public in Hong Kong, or to anyone connected with the company.