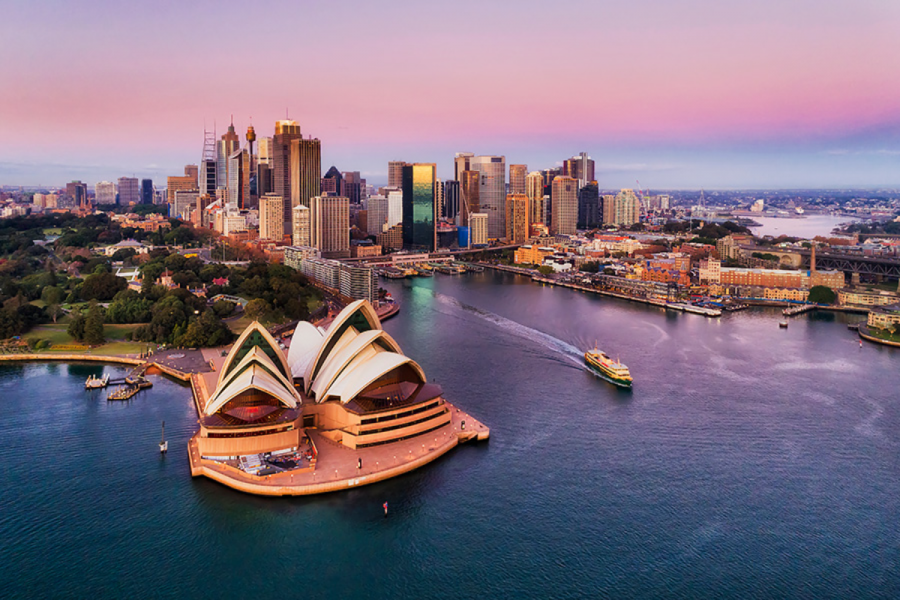 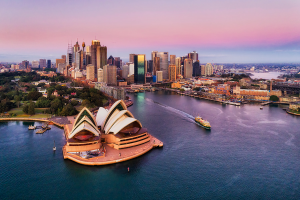 The Victorian Gambling and Casino Control Commission (VGCC) will be launched on January 1.
by franz

The new Victorian Gambling and Casino Control Commission (VGCC) will be headed by Fran Thorn from January 1, 2022.

Australia.- Melissa Horne, the state of Victoria’s minister for consumer affairs, gaming and liquor regulation, has announced the name of the head of the new regulator that will replace the Victorian Commission for Gambling and Liquor Regulation (VCGLR). The new Victorian Gambling and Casino Control Commission (VGCC), will be led by Fran Thorn.

The creation of the new regulator was announced in August in order to tighten controls over casino operators and gambling venues. It is expected to be stricter than the VCGLR and will take a harder line on unethical practices. Thorn has been appointed for three years from January 1, 2022, when the regulator is expected to be launched. Thorn previously worked as Health Department Secretary but resigned in 2011.

Catherine Myers has resigned as chief executive officer of the Victorian Commission for Gambling and Liquor Regulation ahead of its shutdown. Myers was in the position for seven years but faced criticism during the Royal Commission into Crown Melbourne.

The Royal Commission looked into whether the regulator had failed in its role regulating the casino, but QC Ian Freckelton concluded that there was no evidence of corruption and wrongdoing at the VCGLR.

Scott May will replace Myers as VCLR CEO until it ceases to exist.. He has previously worked as general counsel and executive director of regulatory policy and legal services.