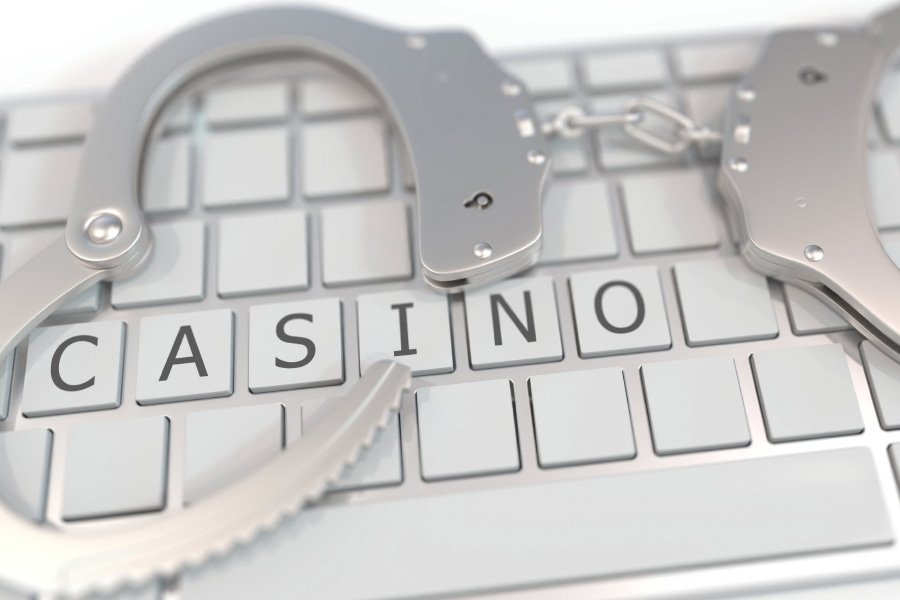 Those arrested were taking online bets for 2020 European Football Championship.
by franz

Police in Thailand have arrested two men for operating online gambling websites and handling up to US$627,000 per month in bets.

Those arrested are aged 36 and 22. They are reported to have admitted to working with a gambling website called gothambetvip, which handled between US$313,500 to US$627,000 per month in bets.

Police have stepped up action against illegal gambling operations in Thailand, recently arresting 53 people who had booked out a whole resort in the Muang district to operate a call centre for an illegal online gambling network.

During the raid, officers seized computers, 300 phones and other assets related to gambling operations.