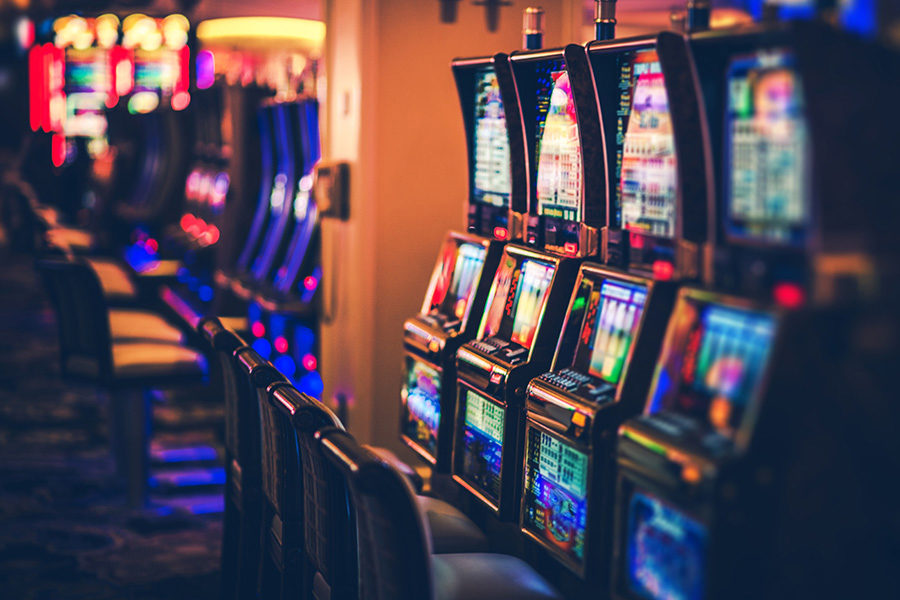 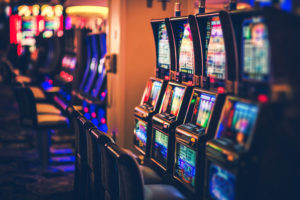 So far Tigre de Cristal remains the only casino open in the gaming destination.
by paulak

Over 3.5 billion rubbles (US$48.8 million) have already been invested in the first stage of the region’s second casino.

Russia.- The second casino in Primorye, in far eastern Russia, could open in the next few months.

The Primorye Territory Development Corporation has confirmed plans to open the first phase of the Shambala integrated resort.

Russia chose to open casinos in the Primorye area due to its proximity to China, but so far only the Suncity-owned Tigre de Cristal has opened.

Maxim Smolentsev, General Director of Shambala CJSC, said: “In the short term, we see the Primorye IRC as a pan-Asian resort that attracts tourists from many countries of the world.”

The second stage of the development will include a five-star hotel with 270 rooms, a spa, a conference hall and a gaming area covering 5,200 square meters.

According to Igor Trofimov, executive director of the Primorsky Krai Development Corporation, 12 hotel and casino complexes will eventually be developed in the Primorye area.