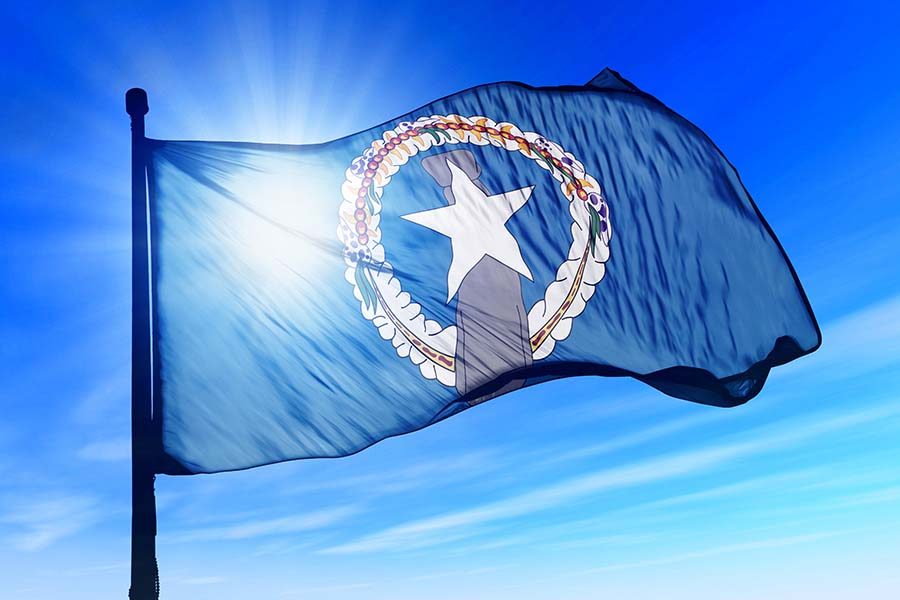 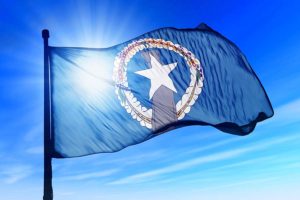 The island of Rota claims it has not received its share of the funds.
by paulak

The US$15 million from the casino licence fee is split between three islands but one has not been receiving its share.

Northern Mariana Islands.- Senator Paul Manglona has raised questions in the Sentate over the share of Saipan casino licence fee owed to the island of Rota.

The US$15 million from Imperial Pacific International’s (IPI) licence fee for its casino on Saipan is supposed to be shared between three island delegations, with Saipan itself receiving US$11 million and the islands of Tinian and Rota receiving US$2 million each.

But Senator Manglona says the Northern Mariana Islands’ finance secretary has yet to remit Rota’s share of the casino license fees from prior years.

The US$331,709 owed are supposed to be destined to inter-island medical referral assistance in the Rota delegation. The senator says the local government has been trying to resolve the issue for over a year without any success.

Senate President Victor Hocog, who is from Rota, said he also wants to find out the cause of the delay and senators have agreed to meet with the Finance secretary to discuss the matter.

Facing several legal battles, IPI has been trying to reduce its licence fee in Saipan by 50 per cent.