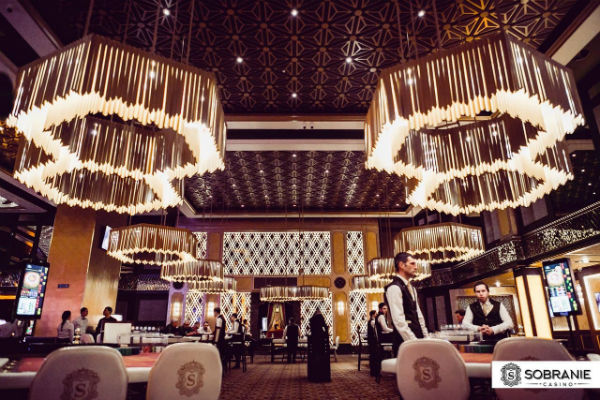 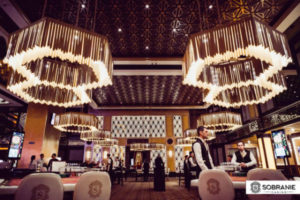 Authorities in Kaliningrad have parcelled up land in the city’s gambling zone in a bid to attract more investment.

Russia.- The City of Kaliningrad Government is offering up land in the Yantarnaya gambling zone in a bid to attract more investment into the region and its gambling industry.

According to a state news agency, Regional Governor, Anton Alikhanov, said: “Now we are at the final stage of delimitation, we [will] parcel it [the land] out to lease it in parts.

“The asset is very large so it might be difficult for a single investor to implement it alone. Therefore, we decided to play it safe, delimit into many parts to allow several legal entities to divide these plots.

“I think that we will finish this process in the coming months, and by the summer it will come if not to signing [an agreement] then to serious negotiations.”

Alikhanov noted that there is interest in the zone from investors representing gambling businesses.

The decision to parcel up the land comes after the current contract with a major investor in the zone has ended.

The first gambling property in the zone – Magic Crystal – opened in April 2016. A year later the Sobranie Casino started operating.