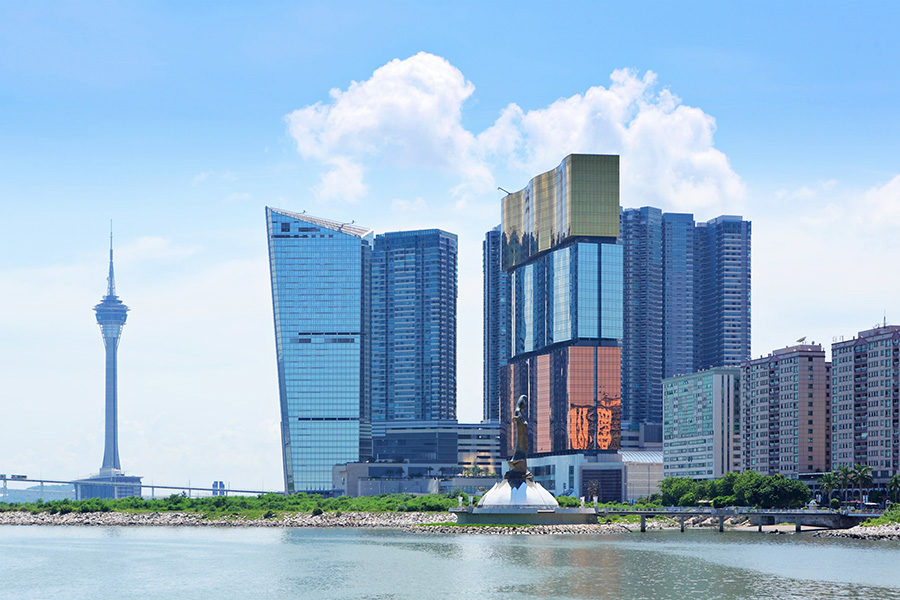 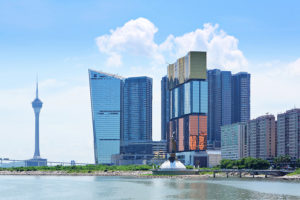 Over 5,200 people in the gaming sector found themselves without a job in the second quarter of the year.

Macau.- Macau’s Statistics and Census Service (DSEC) has revealed that 5,200 gaming sector employees lost their jobs in the second quarter of the year.

In the first quarter of the year there were about 87,500 people employed in Macau’s casinos and junket operators, but by the end of Q2 the number was down to 82,300.

DSEC stated: “Among the unemployed population searching for a new job, number of those previously working in gaming & junket activities and in restaurants & similar activities showed relatively large growth.”

The DSEC also said the general underemployment rate rose by 0.8 percentage points to 3.4 per cent in the last quarter. The number of the underemployed grew by 3,300 to 13,900, with the majority working in gaming and junket activities, transport, logistics, construction, retail, and the hotel industries.