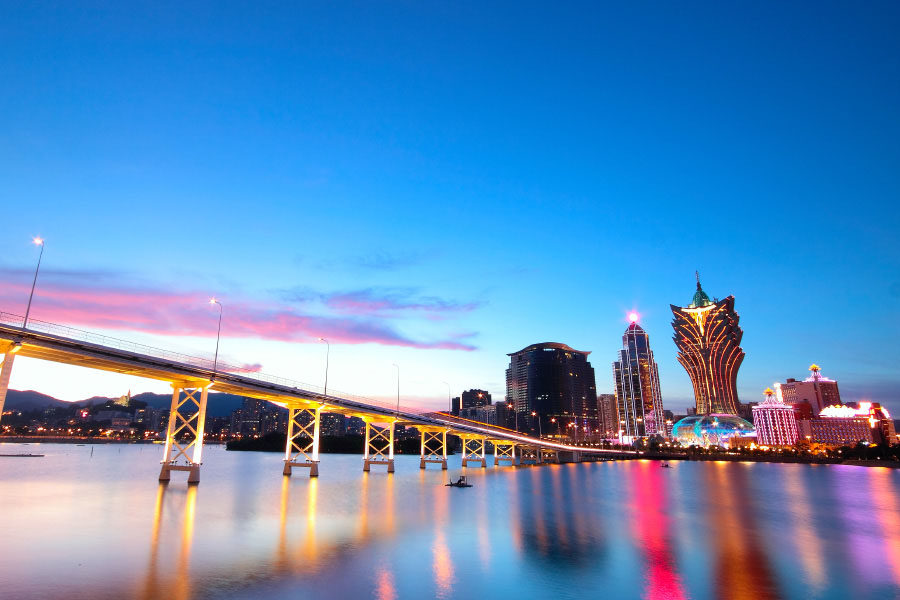 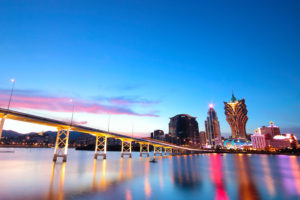 The unemployment rate for March - May 2020 rose by 2.4 per cent year-on-year.
by paulak

The gaming and junket industries were responsible for much of the increase in unemployment and underemployment in Macau.

Macau.- The Macau Statistics and Census Service (DSEC) has released the latest employment numbers showing a substantial increase in unemployment and underemployment in the gaming and junket industry.

The unemployment rate for local residents was 3.4 per cent, up by 0.3 per cent since the last measurement, while the underemployment rate increased to 2.6 per cent.

Analysed by industry, employment in the construction sector increased, while employment in retail trade and hotels and similar activities fell.

The number of unemployed grew by 800 to 9,700. Most of the unemployed population searching for a new job was previously engaged in the retail trade and in gaming and junket activities, the DSEC said.

The number of underemployed increased by 2,300 to 10,600, with the majority working in gaming and junket activities, the construction sector, retail trade and the transport and storage sector.

The University of Macau’s (UM) Centre for Macau Studies and the Department of Economics meanwhile have announced a revised 2020 Macau Macroeconomic Forecast.

They said: “Compared to before the pandemic, total visitor arrivals and the gross gaming revenue now play a more important role in Macao’s economic growth.”

The University has set five potential scenarios for Macau’s economic development in relation to the number of foreign visitors that could arrive to the city in the second half of 2020. The worst-case scenarios assume less than 7.92 million visitors, in which case “Macao’s real GDP growth rate may post a growth rate at the same level as in 2005.”

The better scenarios expect between 10.68 million and 12.66 million visitor arrivals. Depending on which scenario finally unfolds, the baseline forecast for Macao’s economic growth will be between -59.1 per cent and -55.7 per cent, while the unemployment rate is projected to be between 2.2 to 2.8 per cent. Excluding non-resident workers, the unemployment rate for residents is expected to be 3.2 to 3.9 per cent.