PhilWeb negotiating with “the biggest POGO operator in the world” 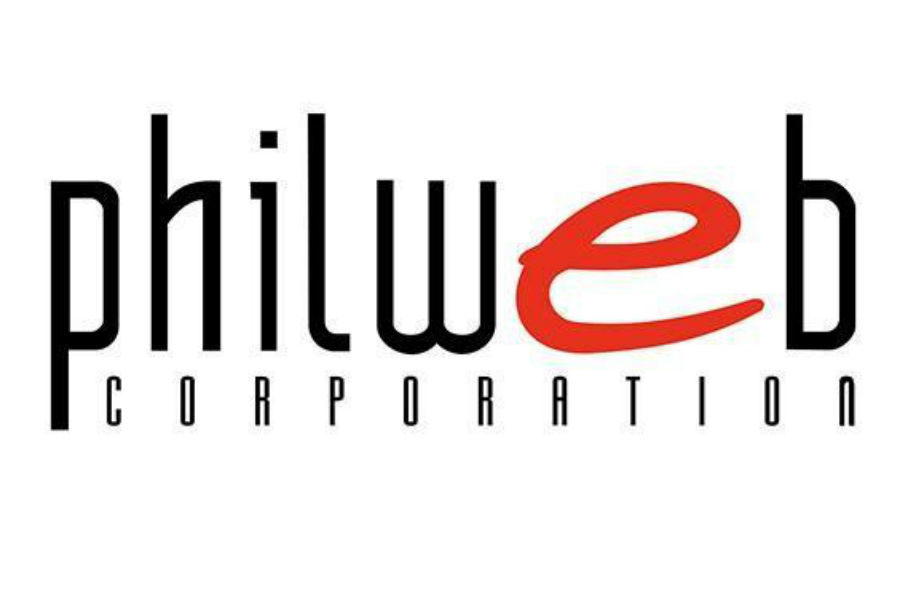 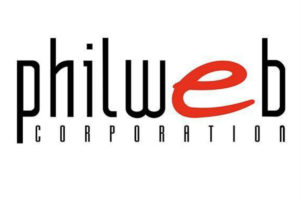 PhilWeb Corporation has started 2020 with a major appointment with Brian K. Ng replacing Dennis Valdes as President
by fsaffores

Philippines.- After it was forced to shut down in 2016, PhilWeb Corporation is trying to return as a major player in the Philippines online gambling sector with the electronic gaming outlet service provider set to partner with a major Philippines Offshore Gaming Operator (POGO).

PhilWeb’s Vice Chairman, Crisanto Roy B. Alcid, talked about the the ongoing negotiations but refused to name names and give further details. “The company is working with a new group on a strategic partnership to hopefully grow both the eGames business and the eBingo business … eGames for the short-term, eBingo for the long-term”, he said to local media.

“We’re officially in negotiations already. The term sheet is being prepared,” he added.

Alcid declined to provide details of the company it is negotiating with but said it is “the biggest POGO operator in the world.” New Oriental Club88 Corp (NOCC) is the nation’s largest POGO operator with up to 18,000 employees.

PhilWeb Corporation started 2020 with a major appointment with Brian K. Ng replacing Dennis Valdes as President. He will take over the new position starting February 1.