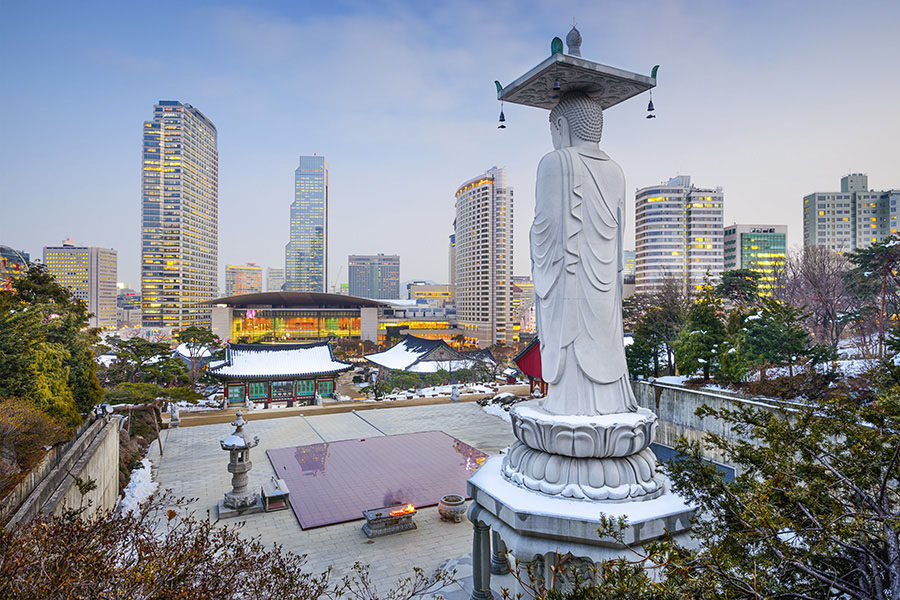 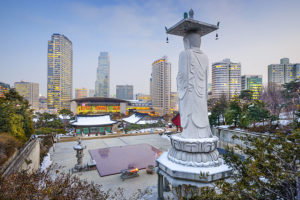 Sales in June were down by 81 per cent compared to 2019 figures despite signs of recovery in May.

South Korea.- Casino operator Paradise Co saw a new drop in revenue in June despite signs of recovery in May.

In May the numbers had looked healthier. A 51 per cent year-on-year drop still meant a major upswing from April, when the operator’s four casinos had to close due to Covid-19 measures.