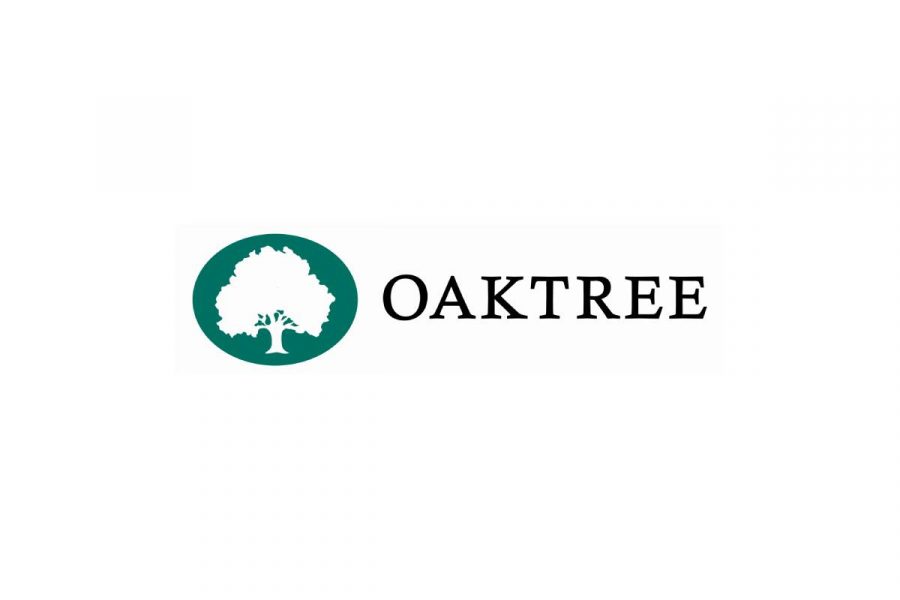 Oaktree originally made an AU$3bn offer to acquire the shares in Crown Resorts.
by franz

Oaktree has increased its original bid with an AU$3.1bn (US$2.39bn) offer to acquire James Packer’s 37 per cent stake in Crown Resorts.

The company has now proposed an AU$2bn private loan and an AU$1.1bn loan convertible into new shares to be issued by Crown.

Oaktree could convert the AU$1.1bn loan into new Crown shares at AU$13 per share. The number of new Crown Resorts shares to be issued to Oaktree on conversion would be capped at a 10 per cent stake in Crown.

Crown’s board said it had not yet formed a view on the merits of the new Oaktree proposal and that it will commence an assessment.

Oaktree had originally offered AU$3bn (US$2.32bn) to acquire the 37 per cent stake owned by James Packer.

In May, another bidder, Blackstone, improved its original offer for the outstanding shares in Crown Resorts, but the casino operator rejected the offer.

Blackstone Group had upped its original bid from AU$11.85 cash per share to AU$12.35. However, Crown’s board stated that the conditions of the revised proposal “present an unacceptable level of regulatory uncertainty for Crown shareholders.”

The Star Entertainment has also made an unsolicited non-binding offer of AU$12bn (US$9.4bn) for the casino operator.

According to Star Entertainment a merger of the two major Australian casino operators would create a national tourism and entertainment leader with a world-class portfolio of integrated resorts.

Star Entertainment believes the fusion would deliver between AU$150m to AU$200m of cost synergies per annum with an estimated net value of AU$2bn.