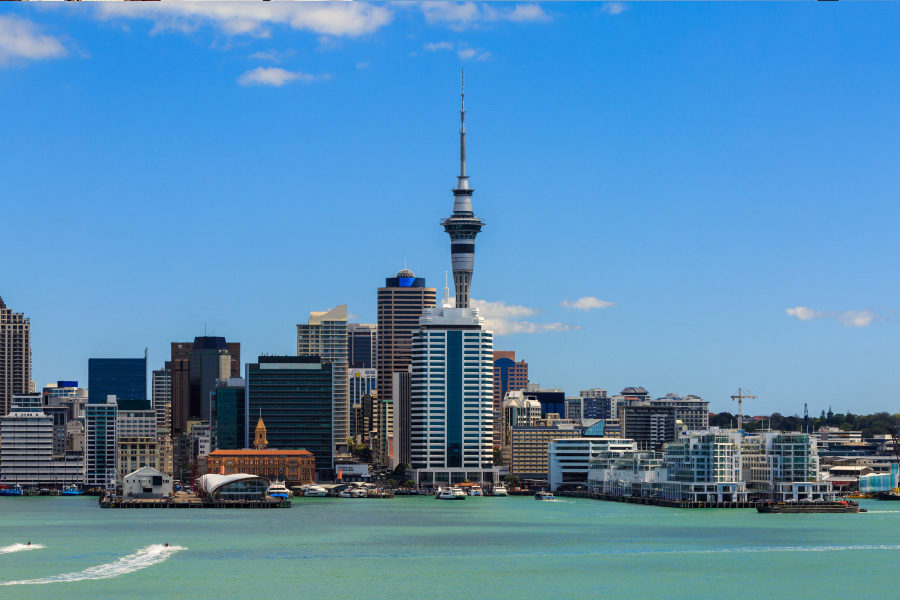 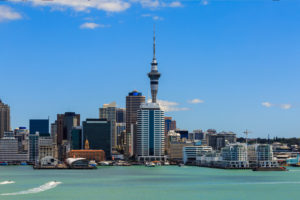 The bill renovates governance structures for horse racing in New Zealand.
by paulak

The horse racing bill that entered the NZ Parliament in 2019 has passed its third reading.

New Zealand.- The country’s new horse racing bill has passed its third reading in parliament and is now close to becoming law.

The bill, which was introduced to the legislative body last December by the Minister for Racing, Winston Peters, is now set for Royal Assent.

The bill renovates the structures of governance for horse racing in New Zealand, establishing the Totalisator Agency Board – TAB NZ – as the replacement for the Racing Industry Transition Agency (RITA) as the only betting provider for racing and sports in New Zealand.

The bill also puts all integrity issues in the hands of the Racing Integrity Board and allows the thoroughbred, harness and greyhound racing industries to each be governed by their own bodies.

Those who opposed the bill had argued it would lead to a reduction in the number of racing venues, and that up to 20 clubs could face closure.

Through the readings and committee processes, the bill underwent several changes in which the voices of clubs, jockeys, breeders, owners, trainers, pundits and many others were heard.

The bill was set to come into effect from 1 July this year, but it was delayed due to parliament’s focus on issues related to the Covid-19 pandemic.

RITA has said it remains confident the bill can be implemented as early as August.