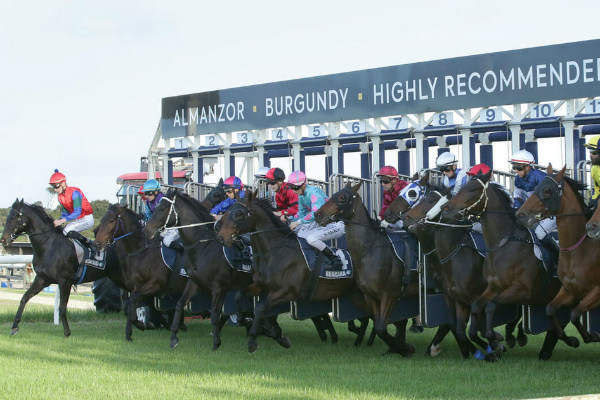 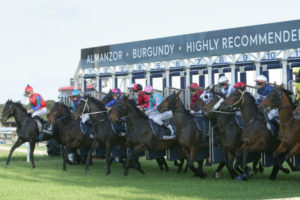 Government proposals lead to heated debate over the future of the country’s racing industry.

New Zealand.- The Government has put forward radical changes to New Zealand’s racing industry leading to fierce debate and discussion, particularly among clubs in smaller cities who believe they will be seriously impacted by the proposals.

The bill includes a reduction in the number of racing venues, increasing stakes and other changes to modernize the sector. The proposals are off the back of a government-commissioned review by Australian racing industry expert Joe Messara, published in 2018.

Up to 20 clubs could face closure under the bill with their race meetings switched to larger venues. Their land could then be sold and the proceeds used to fund the country’s racing industry.

Graham O’Brien from Hawera, a small town with its own club, said the changes were about sacrificing small clubs and called the proposals “the biggest land grab since colonial times.”

According to the Minister of Racing and leader of the New Zealand First Party, Winston Peters, the legislation before Parliament does not directly close any racing venues or clubs.

“It proposes that the racing codes decide which venues are no longer required for racing. An underlying principle is that the value of a racing property should be retained in the industry and used for maximum industry benefit”, he told AGB.

He also denied that the reforms were a land grab as claimed but noted that the racing bill did give the Minister power to resolve deadlocks where codes, clubs, and communities couldn’t agree. He said the government favored a negotiated approach as the best way forwards.