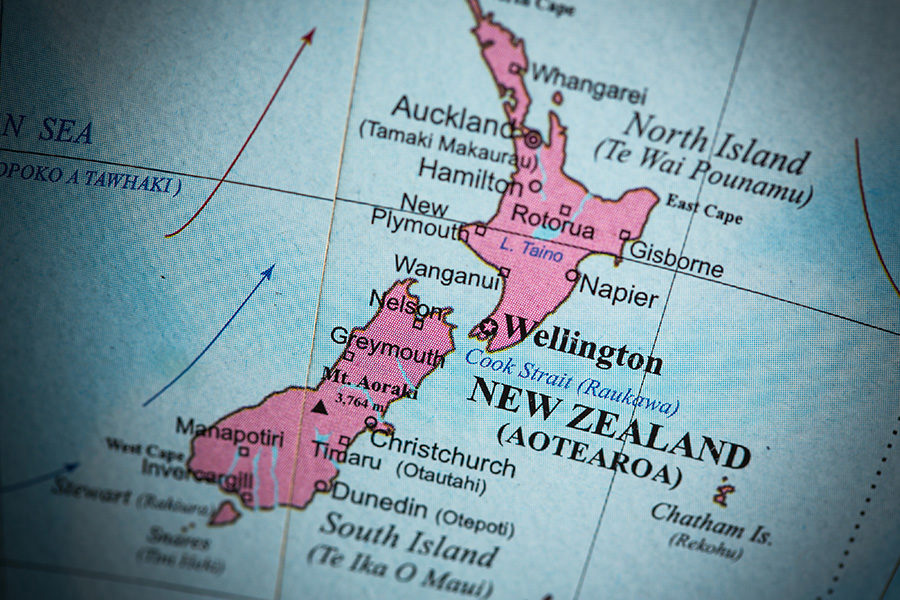 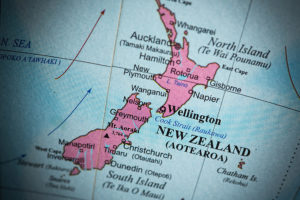 Aucklanders have been asked to stay at home.
by paulak

There have been four cases of community transmission of Covid-19.

New Zealand.- Auckland has reported four cases of community transmission of Covid-19, leading the New Zealand Health Ministry to up the alert level to level 3, while the rest of the country moves into level 2.

Until now it was believed the novel coronavirus pandemic had been contained in New Zealand. The alert level had been lowered to level 1, with no new cases being reported in the last 102 days.

The country has been held up as an example of how the pandemic could be successfully controlled, with local business activity and entertainment swiftly resuming after the virus was halted.

However, with four cases emerging in Auckland, Prime Minister Jacinda Ardern has increased the alert level in the city, at least until the end of the week.

Aucklanders are encouraged to stay home and wear masks when outside. Mass gatherings are not allowed and there are suggestions the city may return to lockdown.

Skycity Entertainment Group has not officially commented on the issue, which could impact on its Auckland’s casino and resort. The casino was closed due to lockdown measures from late March until mid-May. 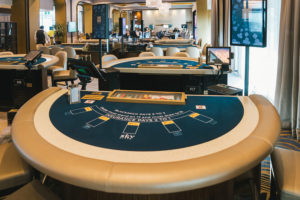 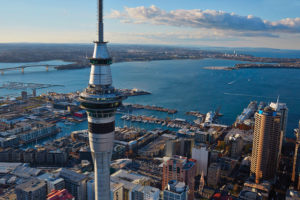