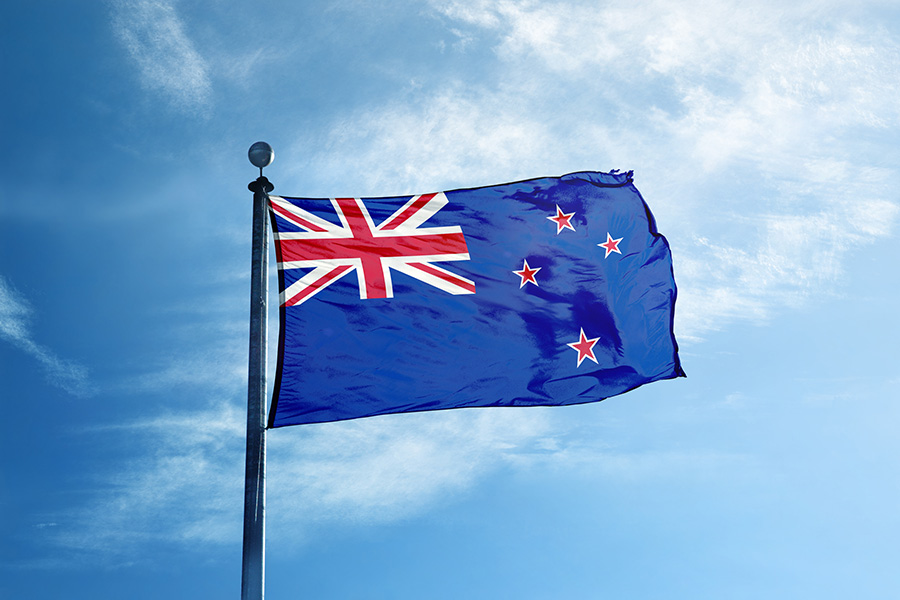 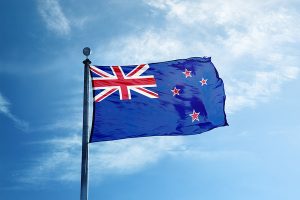 New Zealand has seen higher levels of gambling during the Covid-19 pandemic.
by franz

A study from the Auckland University of Technology in New Zealand suggests people with gambling addiction tend to withdraw from social groups.

New Zealand.- The Auckland University of Technology carried out a study to analyse the behaviour of people with gambling addiction problems and found out they tend to pull away from community groups without any apparent reason.

The Health Promotion Agency reported that about 54,000 people in New Zealand gamble at a harmful level.

Last year the National Institute for Health Innovation launched an app called Manaaki to help people cut back on gambling. The app, which is being tested, aims to help users control urges to gamble and to give players the feeling they can change.