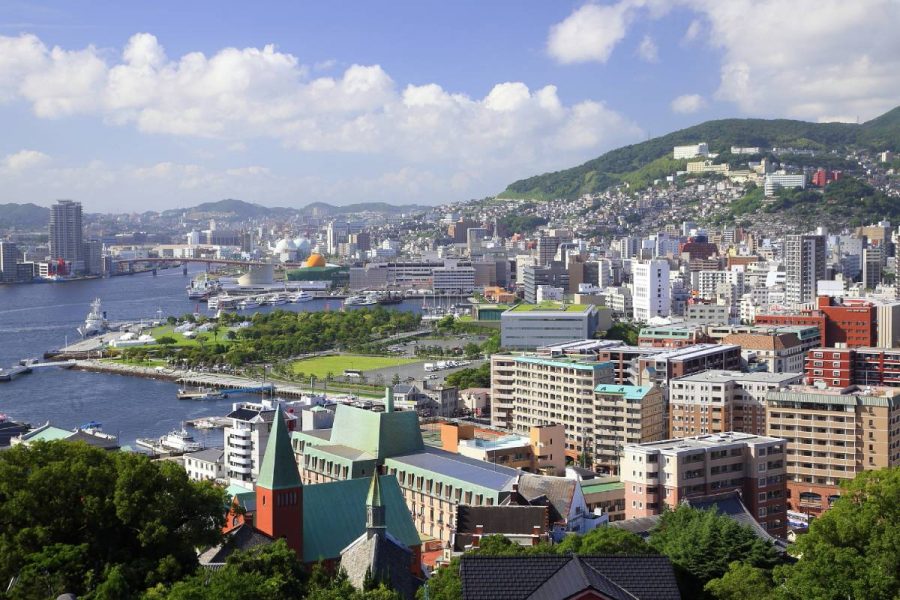 Three operators have been selected as potential partners for Nagasaki’s IR bid.
by franz

An anti-IR group has called for more transparency regarding the selection process in Nagasaki.

Japan.- A group dubbed the Citizen’s Association to Think About the Casino Issue has criticised the lack of information regarding Nagasaki’s bid to develop an integrated resort.

The anti-IR group had asked for a summary of the meeting in which Nagasaki’s prefectural government whittled down five initial contenders to three operators. However, the request was rejected by the prefecture, which argued that it could harm the business interests of the companies involved.

The authorities also said revealing the sumary could affect the neutrality of the selection process.

This month, the companies will have to submit secondary examination documents. Nagasaki is due to select its final candidate in August.