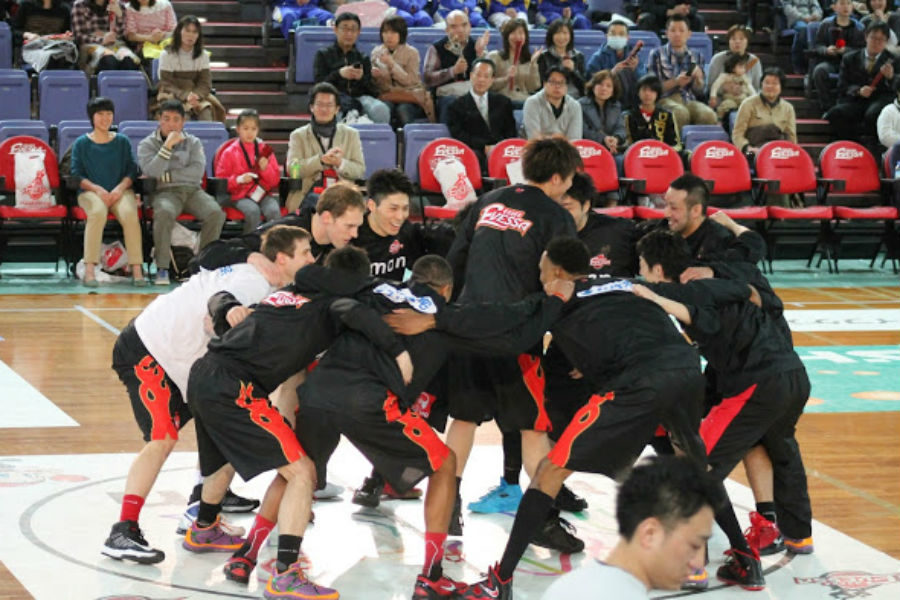 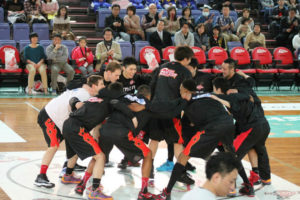 MGM said the partnership would help promote the sport throughout the country, according to IAG.

Naoki Yasui, CEO of Human Planning, operator of Osaka Evessa, said: “We have been aiming to create a venue that everyone can enjoy since B League started. We would like to work with the world’s top entertainment companies to develop the basketball community and the local economy in Osaka.”

Osaka Evessa was the first champion of Japan’s “B League” and has won three consecutive titles.