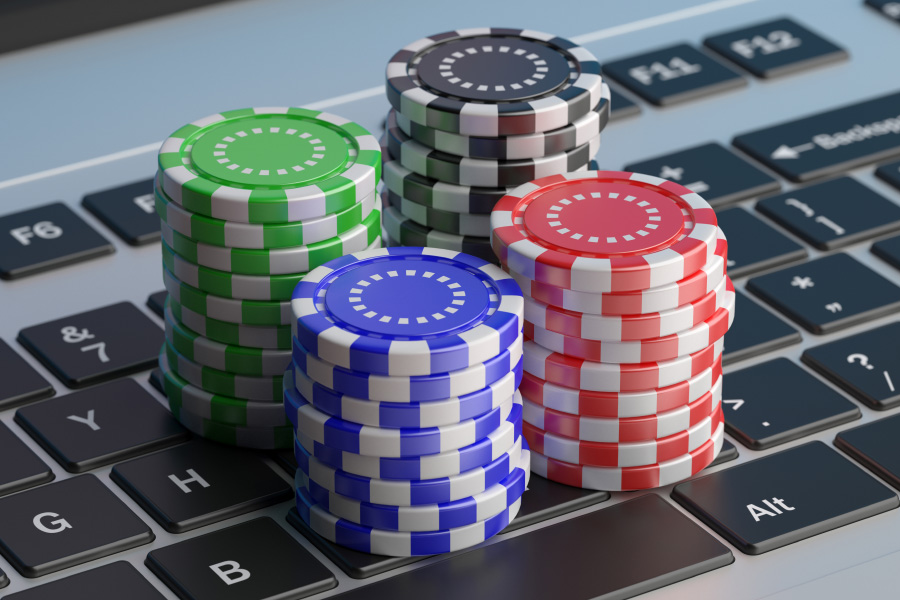 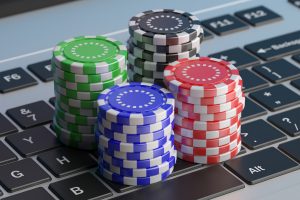 A total of 19,765 telephone lines were also blocked.
by franz

The Malaysian Communications and Multimedia Commission has blocked 2,195 websites and 9,765 telephone lines for promoting online gambling.

Malaysia.- The Malaysian Communications and Multimedia Commission (MCMC) has reported that it has blocked 2,195 websites for promoting online gambling.

The MCMC said the measure was taken under the Open Gambling House Act 1953 after police received multiple complaints from the public.

A few days ago, police in Jalan Tun Razak, carried out a raid on an apartment that was being used as a call centre for illegal online gambling operations.