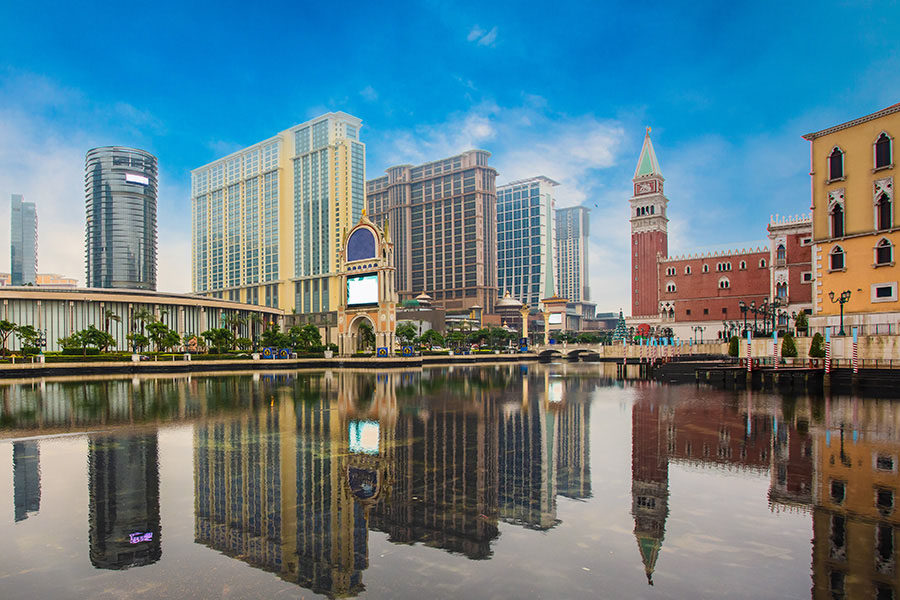 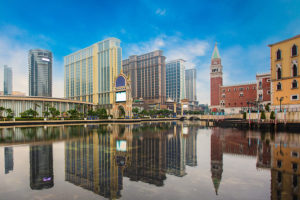 In June the city saw a 97 per cent year-on-year drop in gross gaming revenues.

Macau.- The Gaming Inspection and Coordination Bureau in Macau has released its latest report on Gross Revenue from Games of Fortune (GGR) showing the most severe fall yet.

The city saw a 97 per cent drop in GGR year-on-year for June, the largest monthly decrease of the year.

Monthly GGR has been down since the beginning of the year due to the Covid-19 pandemic and travel restrictions in the main Asian markets. In January the fall was of 11.3 per cent, by February it had reached 87.8 per cent, and the first quarter ended with a 79.7 per cent year-on-year decrease in March.