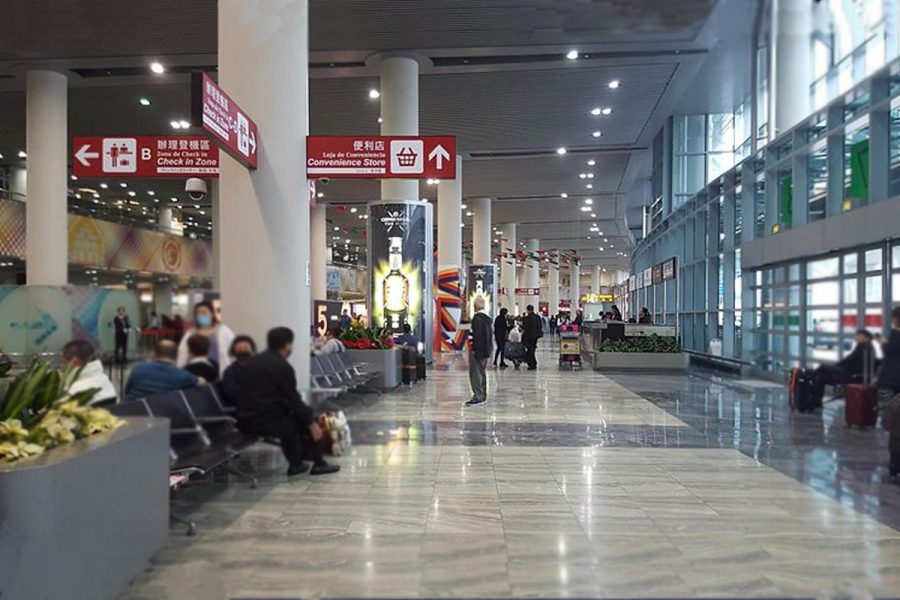 Macau GGR was up 24.3% in May thanks to the Labour Day break.
by franz

Bernstein Research predicts that Macau’s GGR will decline in June due to a new surge in Covid-19 cases in Guandong province.

Macau.- Despite showing an improvement last month, Macau’s GGR is likely to drop again in June Bernstein Research has said.

However, Bernstein predicts GGR for June will be down 30 per cent month-on-month.

During the first week of June, GGR was MOP1.35bn (US$169m). However, recent news about a rise in Covid-19 cases in Guangdong could affect the arrival of tourists to the city.

The majority of the city’s visitors come from mainland China, which remains the only country to have a largely quarantine-free travel bubble with Macau.

Analysts added that Macau’s GGR is usually weak in June when compared to other months. They expect a further recovery within July and August during the summer holiday period.

Morgan Stanley also cut its forecast for Macau gross gaming revenue (GGR) this year by 19 per cent to US$16.3bn.