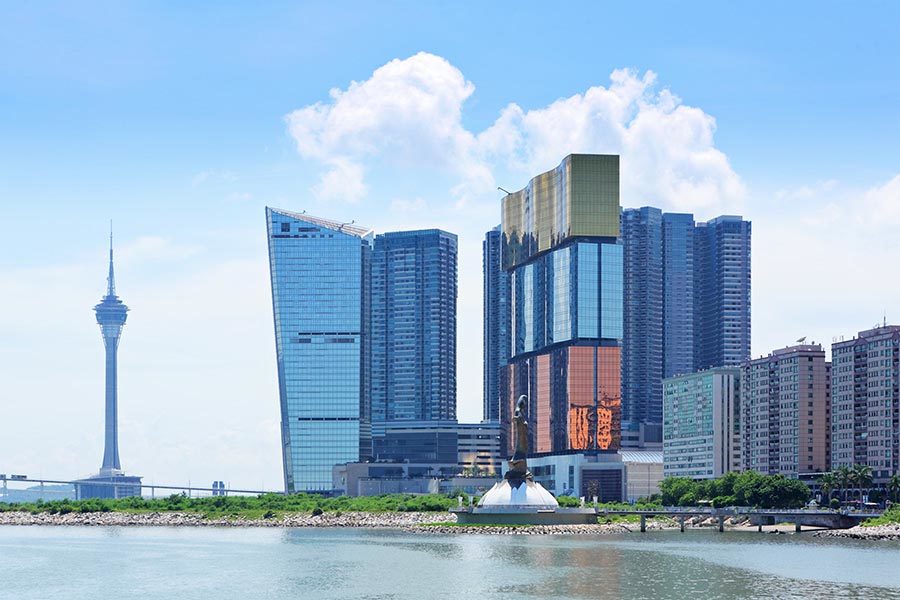 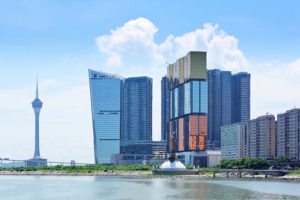 Consultancy firm Bernstein says ADR improved in the first five days of the month.
by paulak

Macau.- Although travel restrictions remain in place in Macau, average daily revenue from gaming (ADR) appears to have improved in the first week of July.

Consultancy firm Bernstein has said that for the first five days of the month, ADR was MOP350 million (US$43.8 million).

That would be a 91 cent drop year-on-year but a 193 per cent increase on numbers seen in June.

Bernstein says gross gaming revenues (GGR) for the whole month could total a year-on-year fall of between 80 and 90 per cent, depending on whether the travel restrictions are eased later in the month.

Analysts believe that even if travel restrictions are lifted only between nearby markets, it could significantly aid Macau’s recovery.