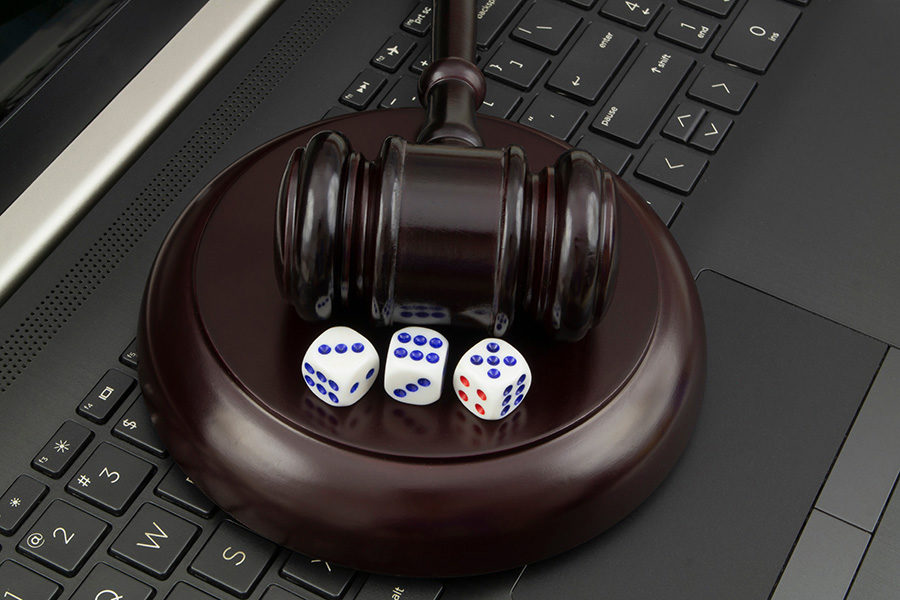 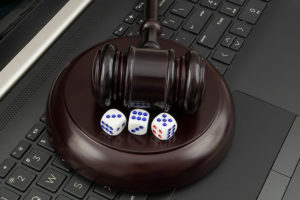 POGOs owe about P50 billion in unpaid taxes.
by paulak

According to The Inquirer, she has filled a senate – resolution No. 440 – calling for an investigation.

There have been several police raids on POGO sites and operators have been criticised due to tax payments owed to the Philippine Amusement and Gaming Corp and the Department of Finance.

Another senator, Franklin Drilon, has been pushing to cash the P50 billion (€892.4 million) POGO’s owe in unpaid taxes in order to fund Covid-19 recovery programmes.

Now De Lima has asked the bodies involved to clarify how the issues were being dealt with to decide if the Congress should implement laws against POGOs.

She reportedly said that if there is evidence against the offshore operators, questions should be raised over whether they should be allowed to continue to operate legally in the country.