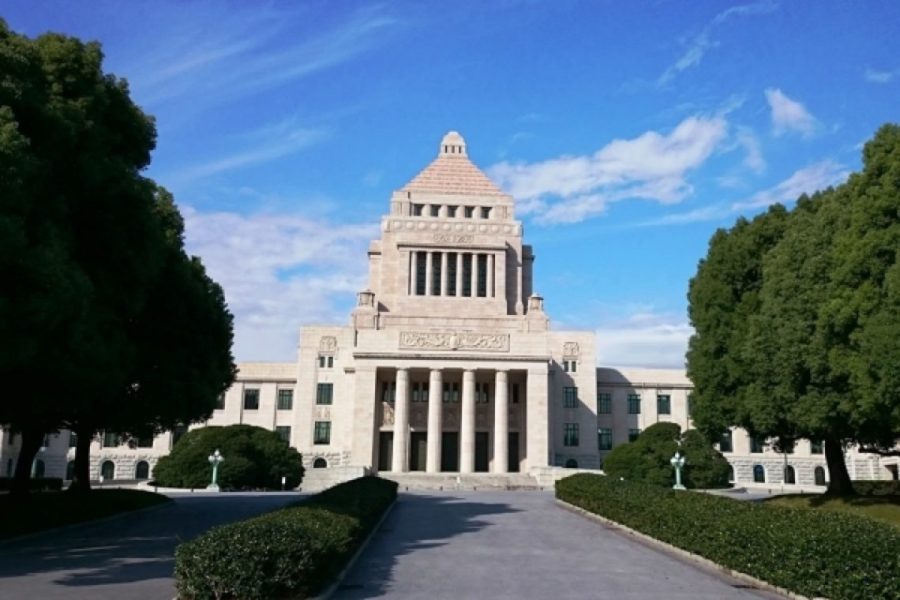 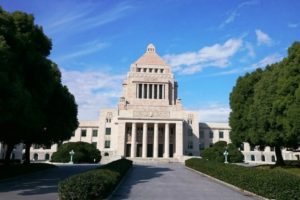 Japan’s new IR policy will be postponed after opposition parties move to stop the process in its tracks.

Japan.- The Japanese government has postponed Basic Policy outlining the final criteria for integrated resort operators looking to take part in the country’s IR plans due to pressure from opposition parties. The policy was expected to be published this month but it has been postponed until February.

The delay is primarily in response to the recent 500.com bribery case, with the Diet deciding it needs more time to assess public opinion and decide how it will resolve the issue. It will also consider additional rules for contact between IR operators and government officials, which will be written in to the policy.

The government should start accepting applications for IRs between January and July 2021, but needs to pass Basic Policy before the process can get underway. From August 2021, up to three areas will be approved with the first IRs likely to open in the second half of the decade.

Osaka, Yokohama, Nagasaki and Wakayama have all confirmed their intention to develop an IR.