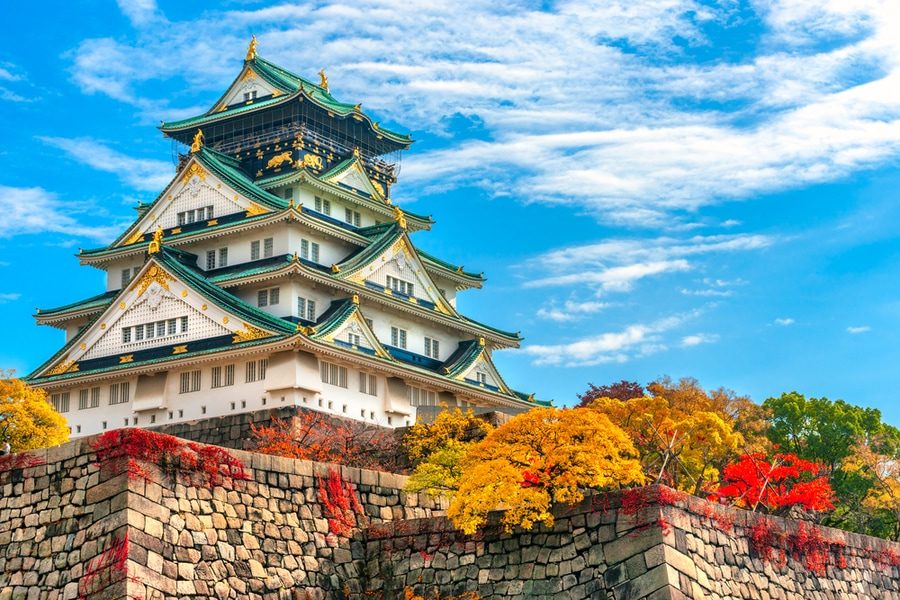 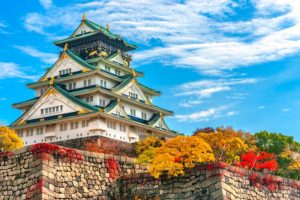 MGM Resorts are still keeping their IR bid in Osaka on track.
by fsaffores

Bid for an integrated resort in Osaka, Japan is still on MGM Resorts’ agenda according to acting CEO.

Japan.- The bid for an intergrated resort in Osaka, Japan is still on MGM Resorts’ agenda according to its acting CEO.

In an earnings call on Friday (May 1), acting MGM Resorts CEO William Hornbuckle, was asked of whether the impact of Covid-19 would hinder the company’s IR bid in Osaka.

He replied: “We still see Asia as a huge build and a huge upside for the company, and frankly for the industry.

“We’re still in the zone of a US$10billion investment and the returns on that will be determined once we get through all the regulations.

“But they are significant and they would be significant to the company in its overall portfolio and how we balance our earnings as we look at everything we have. So, we remain bullish.”

It was revealed in February that MGM was now the only operator in line for Osaka’s IR bid, with Galaxy and Genting both pulling out of the race.