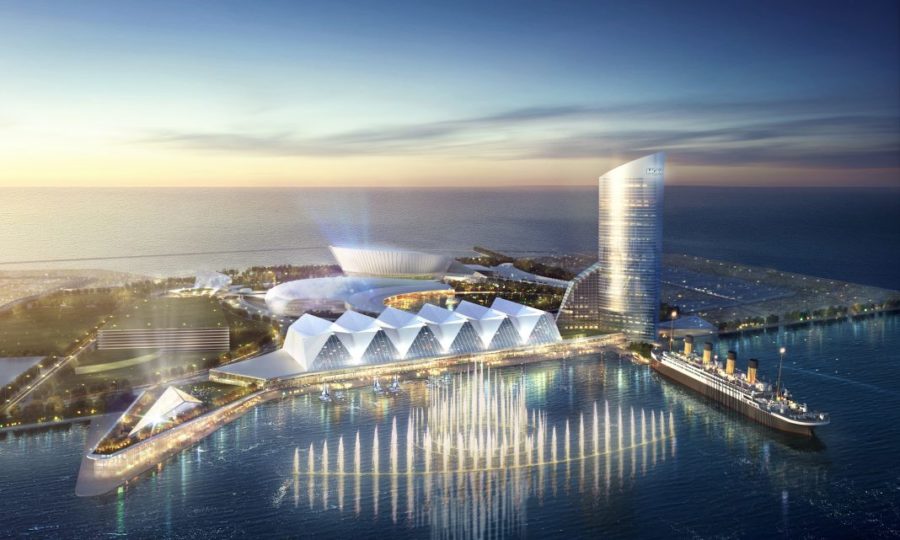 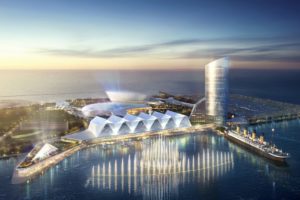 MGM-Orix consortium selected as the only applicant to develop a new integrated resort in Osaka.

Japan.- The MGM-Orix consortium has been selected as the sole qualified applicant for the Osaka Yumshima integrated resort, according to the Osaka Prefectural Government.

Galaxy Entertainment and Genting Singapore were also in the Osaka race, but MGM has emerged as the region’s preferred gambling operator partner should it secure one of three IR licences on offer.

Osaka Governor Hirofumi Yoshimura explained to reporters that the other operators in the race chose to focus on Yokohama with its larger economy.

Indeed, Genting announced that Yokohama was now the focus of its IR interests in Japan.

Osaka expects to make a final decision in June, according to local press.

The announcement comes amid growing opposition to the government’s plans to build IRs in the country, with a recent poll showing more than 60% of Japanese people were against the plans. 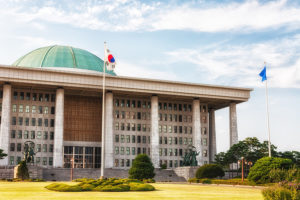