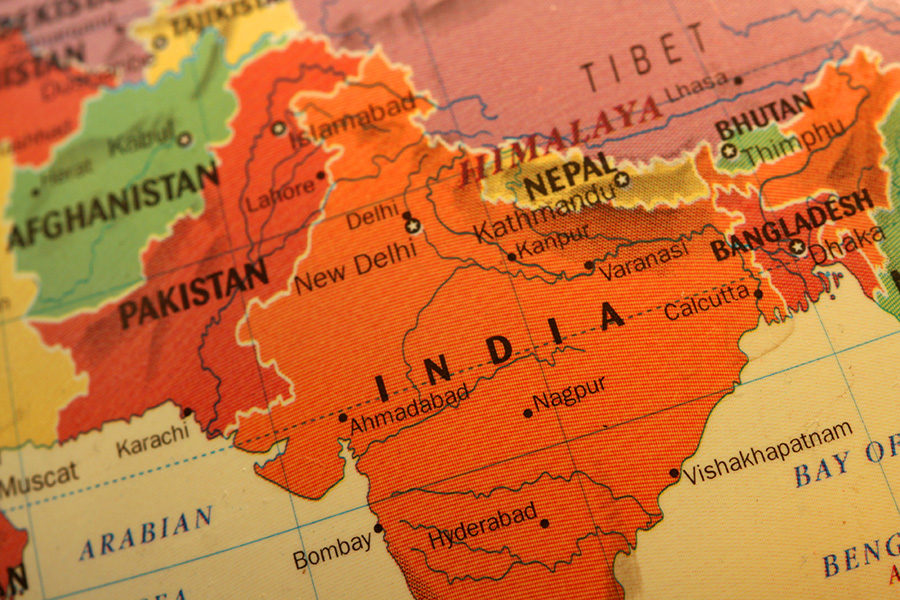 New rules may be in store for digital firms that offer real money bets.
by paulak

The Advertising Standards Council of India is consulting with regulators and civil society to introduce new rules for real money platforms.

India.- The Advertising Standards Council of India (ASCI) has confirmed it is preparing a new set of guidelines for the booming online gaming sector.

The ASCI is in consultations with the ministry of information and broadcasting, the All India Gaming Federation and civil society members. The rules will be for digital firms that offer real money bets.

The guidelines would aim to make users more aware of the risks they are taking when engaging in real money gambling activities, possibly through a disclaimer in ads.

They may include a prohibition on showing minors winning money through the games or on portraying the games as an alternative source of income.

Real money online betting platforms fall into a grey area in India, a country in which each state can regulate gaming.

The platforms have become more popular during the pandemic when sports events and other gatherings were not allowed.

A recent study by KPMG found online gaming grew 45 per cent in 2020, with the user base surpassing 365 million by March on real-money games. More than 90 per cent of online Indian gamers play on their phones.

Another study from September, by Bernstein Research, estimated that the pandemic accelerated the growth of the Indian online market, which is expected to grow a further 37 per cent to reach US$5 billion by 2022.

The real money games segment will grow by 40 per cent to be worth about US$1.7 billion, the analysts believe.