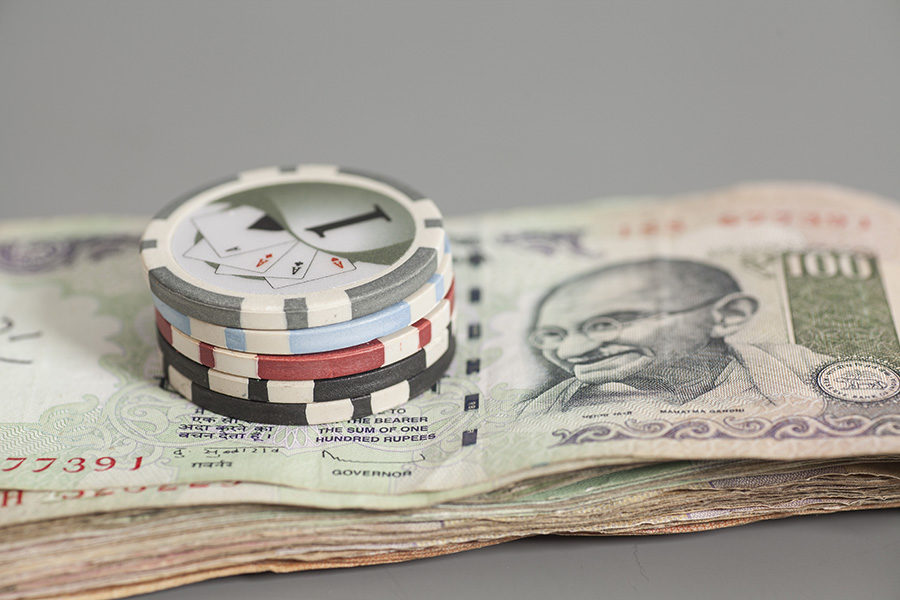 The state government of Kerala imposed a ban on online rummy in February.
by franz

The Kerala High Court has rejected a petition from online gaming companies to stay the ordinance that makes playing online rummy for stakes a punishable offence.

India.- The state of Kerala is sticking by its ban online rummy introduced in February despite complaints from gaming companies who note that land-based play of rummy is not banned.

Online gaming companies also noted that rummy is a game of skill and that the amendment of section 14A of the Kerala Gaming Act of 1960 only covered games of chance, not skill games.

According to local media, although the Kerala High Court stated that it does not agree with the complaint, it asked the Kerala Government to present a statement by May 29.

Other Indian states that have already banned online gambling a include Gujarat and Tamil Nadu.