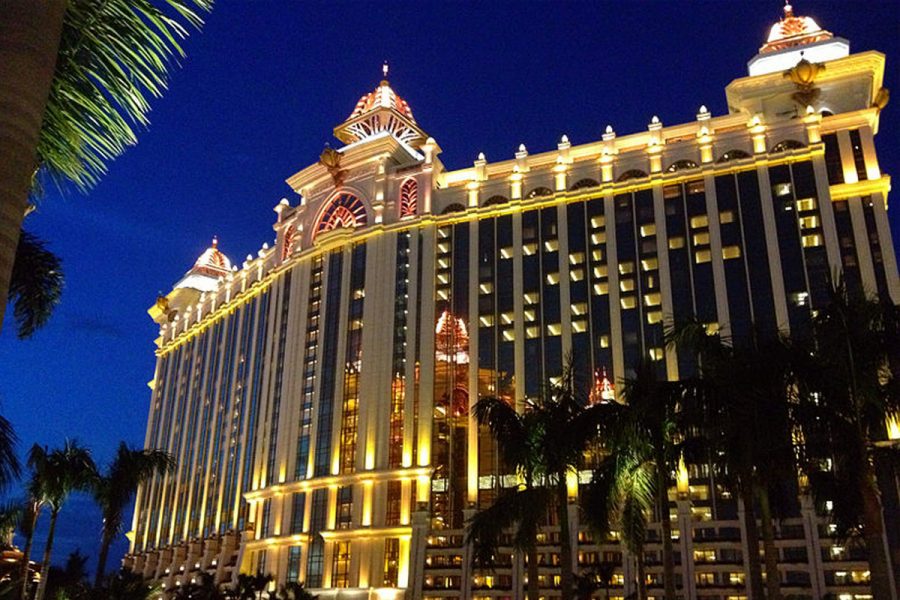 Galaxy Macau’s phase 3 is expected to open in 2022.
by franz

Galaxy Entertainment says its total spend on phases 3 and 4 of the Galaxy Macau casino resort remains between HK$40bn and HK$50bn.

Macau.- Galaxy Entertainment Group (GEG) has said that its combined capital expenditure for phase 3 and 4 of the Galaxy Macau casino resort remains between HK$40bn (US$5.1bn) and HK$50bn. It told analysts from Morgan Stanley that it has spent between HK$12bn and HK$15bn to date.

Francis Lui Yiu Tung, vice chairman of Galaxy Entertainment, said Galaxy Macau’s phase 3 opening had been delayed due to the Covid-19 pandemic but could launch in early 2022. Phase 4 is slated for 2024.

Galaxy Entertainment revenue up 71.1% for H1

Galaxy Entertainment has shared its financial results for the first half of the year, reporting net revenue of HK$10.7bn (US$1.38bn), up 71 per cent when compared to H1 2020.

Adjusted earnings before interest, taxation, depreciation and amortisation (EBITDA) came in just under HK$2bn, compared to negative adjusted EBITDA of HK$1.1bn during the first half of 2020.

For the first six months of the year, the casino operator’s net gaming revenues were up 81.9 per cent compared to the first half of 2020.