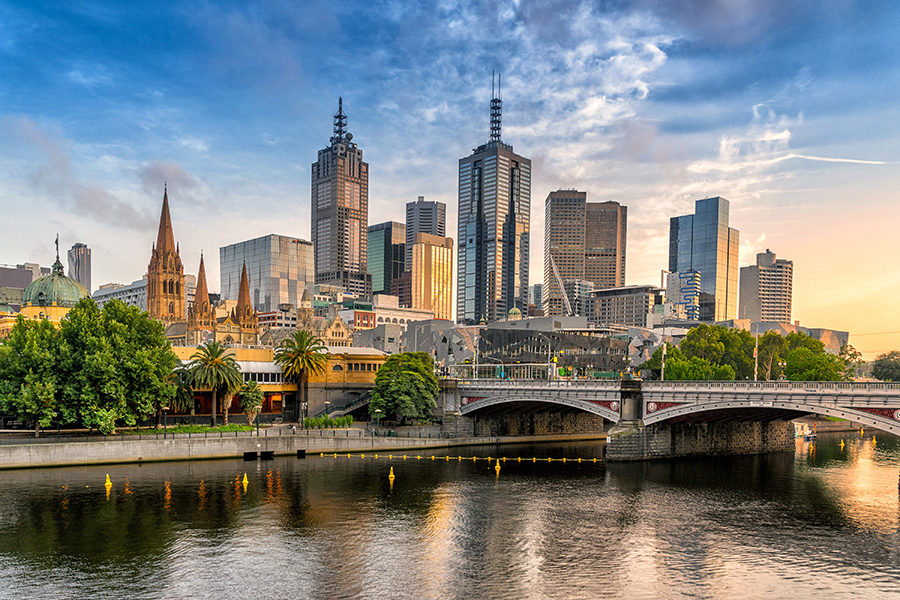 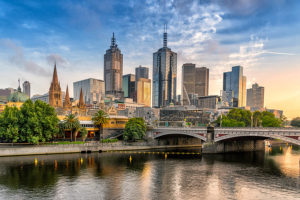 The Australian operator posted disappointing results for land-based operations for its financial year ending June 30, but online revenue is up.

Australia.- Crown Resorts has posted annual financial results for the 12 months ending June 30, reporting a 40.6 per cent year-on-year drop in EBITDA to AU$504.6 million (US$362.5 million).

The company calculated that costs incurred due to the mandatory closure due to the pandemic totalled AU$81.6 million (US$58.6 million) net of tax. Crown’s casinos stopped operations on March 20 and Melbourne remains closed.

“In March 2020, Crown was directed to close its gaming activities and a significant part of its non-gaming operations at Crown Melbourne and Crown Perth for an extended period, with our financial results reflecting the impact of these closures.”

Crown Perth re-commenced operations before the end of June but the Melbourne casino remains closed due to the high level of alert in the city.

Barton said initial trading in Perth had been encouraging, albeit under restricted operating conditions and for a relatively short period of time.

Crown’s board has decided not to grant any final dividends for the period.

Barton added: “Given this backdrop, Crown has been focussed on liquidity management to ensure it is well placed to withstand this extended period of closure. I would once again like to acknowledge the support we have received from our relationship lenders, with new bilateral facilities implemented during the year and the execution of the Crown Sydney financing facility following year end.”

Crown had better news from online operations through the wholly-owned Betfair Australasia and its 85 per cent interest in DGN Games. Revenues hit AU$135.5 million (US$97.3 million) – a 4.1 per cent jump from the previous year – and total expenses were reduced by 3.1 per cent in the same period.

EBITDA reported by the online business was AU$34.7 million (US$24.9 million), rising 32.9 per cent since the previous year. The company said in a statement that “the improved EBITDA result was driven by strong performances from both Betfair and DGN.”

Crown Resorts also reported that its Crown Sydney Hotel Resort project is in the final stages of construction. The 275 metre tower reached topping out in May marking the completion of vertical construction.

The firm said construction of hotel guestrooms and suites located on floors 6-23 are substantially complete, while the residential portion of the project, located in the upper portion of the tower, “is progressing on schedule with the first residents scheduled to move into the building in March 2021.”

It said the opening will be progressive, commencing on schedule in December. Once finalised, Crown Sydney Hotel Resort will employ 2,000 people.