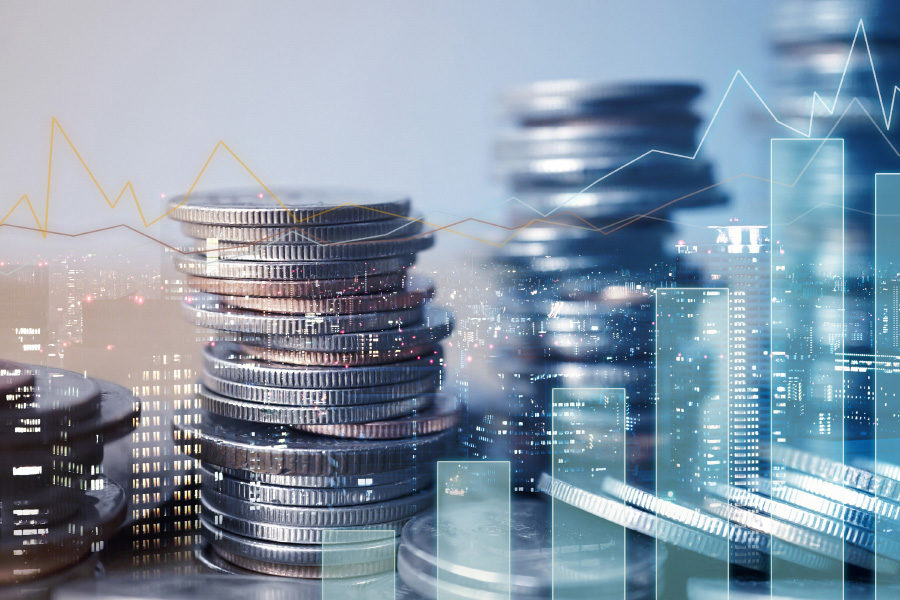 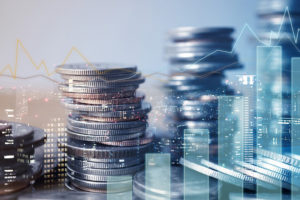 Authorities have been going after companies that provide financial or technical services to overseas casinos.
by paulak

The Ministry of Public Security claims to have shut down the sites as part of a clampdown on illegal cross-border activities.

China.- China’s Ministry of Public Security has announced that it has confiscated more than 229 billion yuan (US$32.4 billion) in its recent clampdown on illegal cross-border gambling.

The ministry says it has arrested more than 11,500 suspects, brought 257 criminal cases and closed 368 gambling platforms since the campaign was launched on February 28.

The campaign is focusing on other types of cross-border crimes as well, such as telecommunication fraud, money laundering, kidnapping, abduction, trafficking and human smuggling.

The Ministry of Public Security said it had also closed 27,000 bank accounts involved with illicit activity. It has put many of the people arrested on China’s blacklist for entering and exiting the country, it said.

China has been clamping down hard on illegal gambling through several initiatives aimed at overseas casinos that target Chinese customers, including through the recent launch of an online whistleblower platform.

The People’s Bank of China has been going after payment services used to send money to betting platforms outside the country.