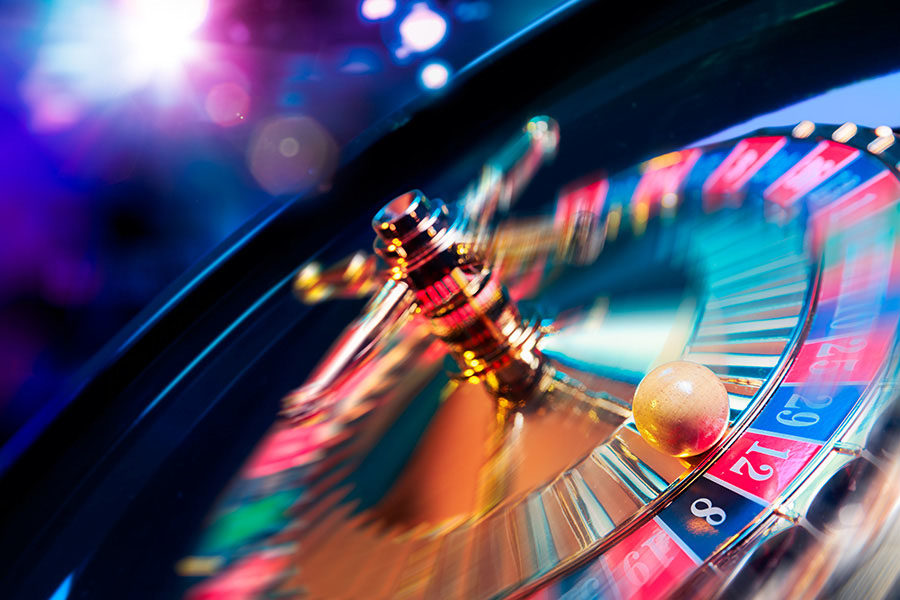 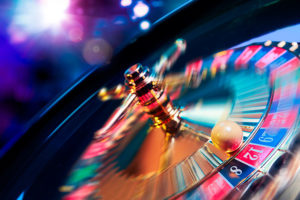 Century Entertainment opened its new casino in Dara Sakor on November 4.
by franz

Century Entertainment has been allowed to launch two mass tables at its new casino in Cambodia.

Cambodia.- Hong Kong-based Century Entertainment International Holdings has announced that it opened its new casino in Dara Sakor yesterday (November 4) and will begin operating mass table games at its Victor Mind Global unit. The property was originally due to open in January but the delivery of essential equipment was delayed.

The company now hopes to fully open the venue by February next year. It is still unknown how many tables will be assigned to the unit as it will depend on the framework agreement. In 2019, Century signed a deal to operate gaming tables at Sihanoukville but then switched and signed a deal with Lion King Entertainment to operate four gaming tables, mainly baccarat, at a new casino in Dara Sakor.

The location has 20 mass gaming tables, seven tables for niu-niu poker, 10 tables for baccarat, one table each for blackjack, sicbo and poker, 25 VIP tables, 50 EGMs and a Chinese restaurant.