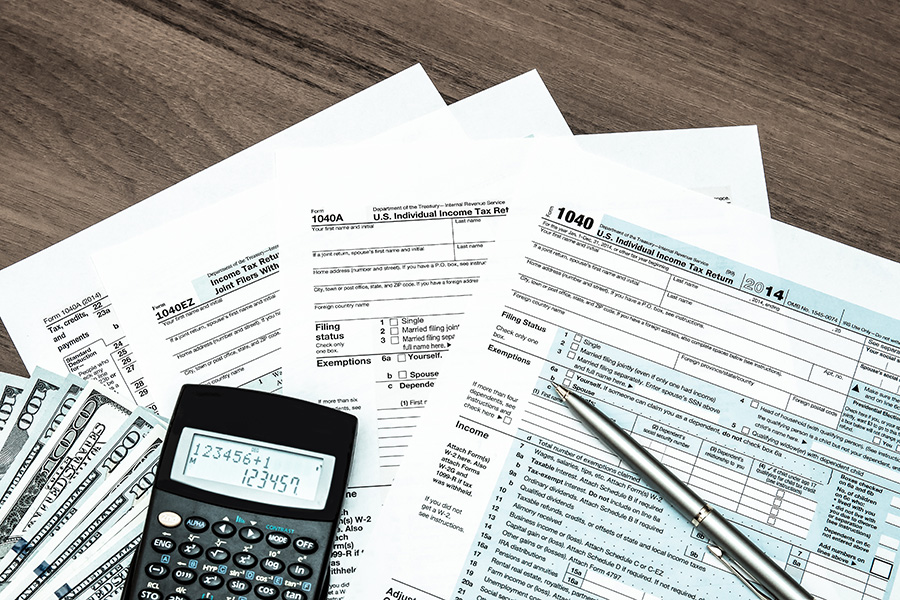 The figure is higher than previous analyses suggested.
by franz

An investigation has revealed that the gambling industry has donated AU$80m (US$59m) to political parties over the past 22 years.

Australia.- An investigation by the Australian newspaper ABC News revealed that gambling-related businesses and lobby groups have donated AU$80m (US$59m) to political parties in the last 22 years. The amount is at least double that identified in previous analyses of federal political donations.

According to ABC’s investigation, more than 150 ministers, candidates and other politicians received political donations. Gambling companies injected AU$14.46m into the political coffers, with Tabcorp (AU$3.95m), Crown (AU$3.25m) and The Star Entertainment Group (AU$1.77m) the largest donors.

The Australian Labor Party received the most donations, with more than AU$39m, followed by the Liberal Party and the National Party with AU$22m. Some AU$16m was received by related entities, unions and campaign groups.

Danielle Wood, CEO of the Grattan Institute, said: “The gambling industry really punches above its weight when it comes to political donations. The gambling sector gives more dollars relative to economic contribution than any other sector in the economy.”

Hotels, bars and clubs donated AU$35.95m, more than twice the sum of casinos, lotteries and other gambling businesses combined.

The investigation claimed that loopholes in Australian law allow ‘dark money’ to make up to 35 per cent of political donations.

Anthony Whealy, chair of the Centre for Public Integrity and a former Court of Appeal judge, said: “political donations actually become a threat to democracy.”

Study finds online gambling doubled in the past decade

Gambling Research Australia has published its Second National Study of Interactive Gambling in Australia, reporting that the number of online gamblers has doubled in the past decade. More than 15,000 Australians were surveyed and 17.5 per cent of adults gambled online in 2019, up from 8.1 per cent in 2010.

Professor Nerilee Hing, from CQUniversity’s Experimental Gambling Research Laboratory, said: “This growth in online gambling has been driven by faster internet speeds, the convenience of betting on smartphone apps and extensive advertising and inducements.”

According to the study, 10.1 per cent of adults chose the lottery as their preferred form of online gambling. The second most popular choice was race betting at 5.9 per cent, followed by sports betting at 5.8 per cent.