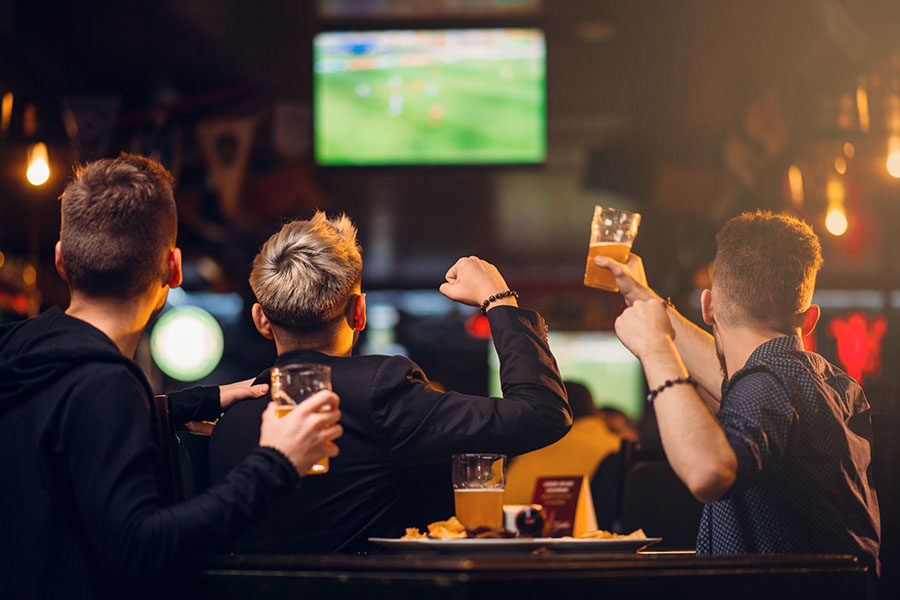 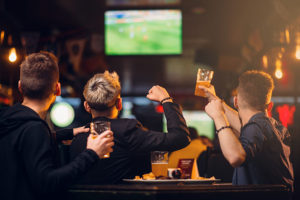 The company's traditional gaming machines business has been impacted by the pandemic..
by paulak

APE’s plans include partnering with the Macau government to promote large events and create sports bars in association with hotels.

At the end of June, APE announced through a filing that it was creating a new business unit, solely destined to expand into sports and sports-related entertainment in Macau, including sponsorship and promotion of sports events and the operation of sports entertainment venues.

The firm has now said that its subsidiary APE Sports and Entertainment Limited would partner with the government to organise and sponsor events in a wide range of sports, from esports to karate, mixed martial arts and even surfing.

CEO and Executive Director Herman Ng told Macau News Agency it could even get involved in large international events such as the Macau Grand Prix or Ultimate Fighting Championship.

Another goal will be to partner with local businesses and hotels to promote sports bars, and to create more incentives to attract tourists and sponsor local community activities and tournaments.

Ng admitted that due to the Covid-19 pandemic APE’s traditional machines and technical services business was slow.

He said: “At the moment we don’t have any contracts but are planning to expand after the outbreak finishes. We are just waiting for this situation to finish and we’ll start. We all have confidence this business will be one of the first and fastest to recover.”