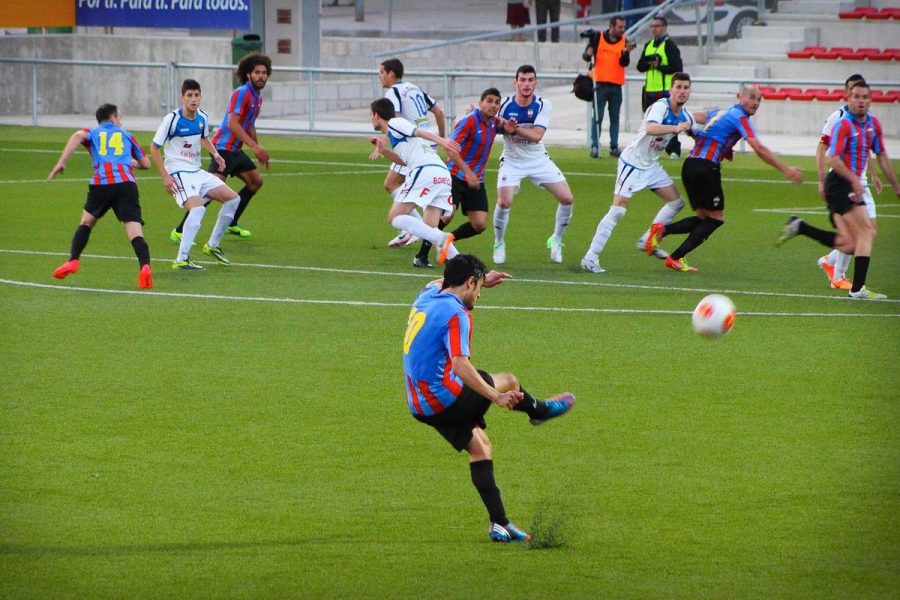 Four players have been banned, one for seven years, following an investigation into match fixing.

Sweden.- Svensk Fotboll, the Swedish football association, has banned four players after an investigation into match fixing. The players have been banned for between four and seven years for violating a number of anti-match fixing rules.

The association found that Pasarikovski paid Armandt SEK44,500 (€4,388) to perform below the best of his abilities in six matches in division 3 Södra Götaland. Pasarikovski and people known to him are believed to have bet around SEK250,000 on Kvarnby IK, for which Armandt played as goalkeeper, to lose a match.

Kvarnby’s former coach told police that Armandt openly boasted about how easy it was to fix matches. In December 2020, he was convicted of accepting bribes and gambling fraud.

As for Legiec, he was found to have placed 23 bets himself on matches played by his team, Malmö City FC, and others in the same division. He was found to have used a relative’s account to make the bets through operators including Unibet and Bet365.

Swedish gambling revenue for the second quarter reached €637.8m, an increase of 10.2 per cent year-on-year and 4.8 per cent against the previous quarter.