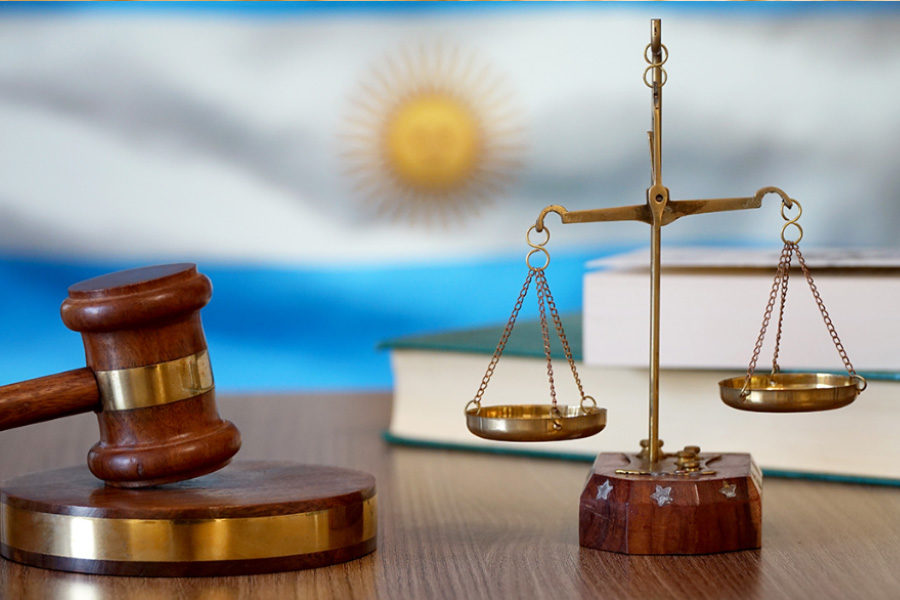 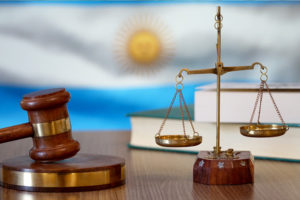 Entretenimientos Patagonia has attacked the provincial government after the termination of its licence.
by emmar

Entretenimientos Patagonia has criticised the government after the termination of its operations in Río Negro province.

Argentina.- The casino operator Entretenimientos Patagonia has attacked provincial authorities for confiscating assets from the gaming rooms at its former operations in Río Negro, in northern Patagonia.

The ongoing crisis in Argentina caused Entretenimientos Patagonia to close its operations in the province mid-year.

The operator’s concession was terminated after a breach of the renew contract, but the company has weighed in heavily against the authorities.

As well as blaming Argentina’s economic crisis and currency devaluation for the closure, the company denounced the “confiscation and seizure of assets”.

The company’s operations manager said authorities seized – among other things – about 800 slot machines of an unknown value, but that bought new would cost between US$18,000 and US$20,000 per unit.

He emphasised that the company had promised to continue paying 25 per cent of its employees’ salaries, despite the fact they are unable to work.

He also criticised the authorities’ intention to tender the properties quickly. he said: “I have been in the industry 20 years and I have never seen a tender, not here nor anywhere else, that was resolved in three months. The Covid-19 situation makes it even worse.”