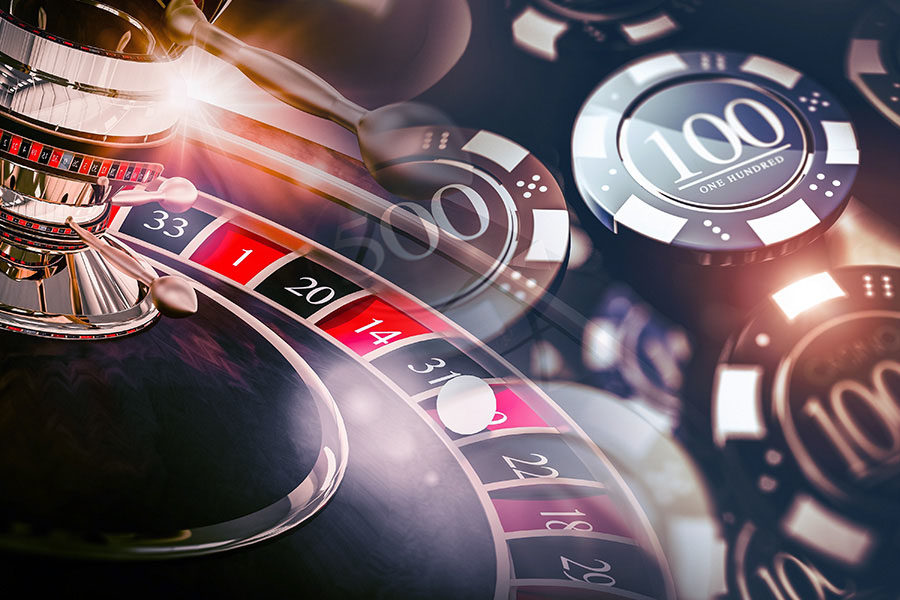 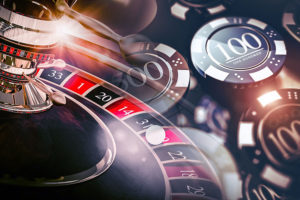 Legislators insist on the importance of the 5257 bill to tax POGOs and their workers.
by paulak

ASPAP is concerned about potential job loses, the impact on the real estate industry and the economy in general.

Her warning comes after it was confirmed that at least two companies were leaving the Philippines because they had not been allowed to resume operations due to unpaid taxes.

She said: “If this continues, we will lose a lot more than what these lawmakers want the public to believe.”

According to GMA, Gutierrez is worried about job losses, the impact on the real estate industry, and the P94.7 billion (US$1.9 billion) she says POGOs bring into the local economy.

She said POGOs contributed P1.8 billion (US$36 million) in regulatory fees in January to March of this year, although legislators are denouncing that only two PAGCOR-licensed firms paid their taxes.

Albay representative Joey Salceda has called on President Rodrigo Duterte to certify as urgent a measure that seeks to impose taxes on POGOs that are leaving in order to hold them liable for tax obligations.

He warned that some operators may use their closure as a “tactic” to reopen under different declared ownership with the real owners and operators being able to evade previous tax liabilities, the Philippine News Agency reported.

Referring to bill 5257, which seeks to impose a 5 percent franchise tax on all offshore gaming companies, he said: “The House, both majority and minority, are behind my POGO tax bill, and I invite the Senate to file their counterpart proposal, and the executive to certify my committee’s report as urgent.”