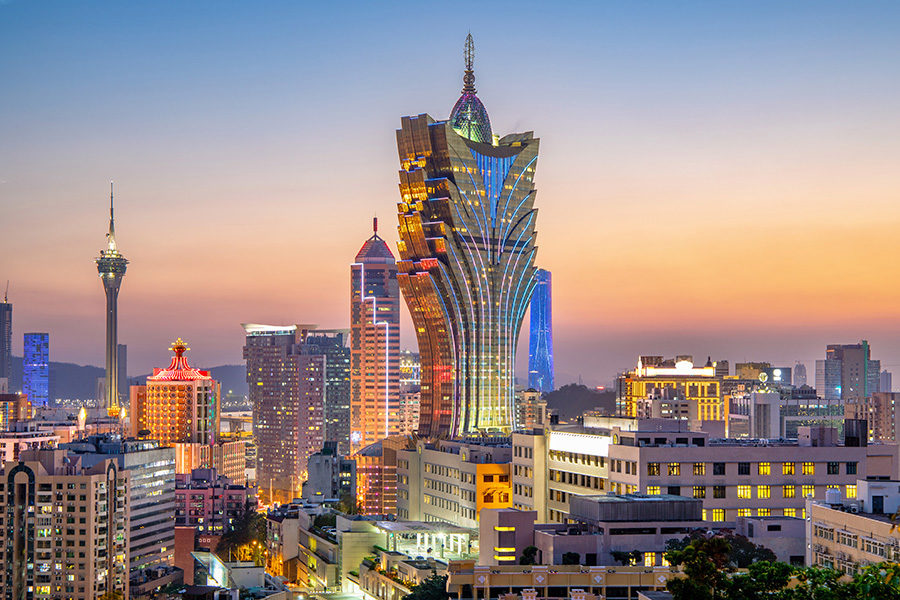 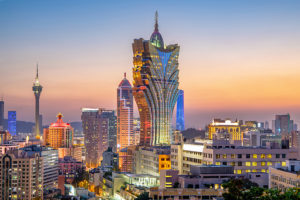 Analysts fear measures could be taken against US-controlled casinos if the conflict with China continues to escalate.

China.- The ongoing commercial and political conflict between US president Donald Trump and Chinese officials could cause danger for the Macau gaming industry.

Risk and market intelligence consultancy firm Steve Vickers & Associates (SVA) issued a warning to investors in which it addressed serious threats to foreign firms involved in the Macau gaming industry.

The gaming industry in the Special Administrative Regions (SARs) had already suffered a blow from the pandemic, they said, with gross gaming revenues dropping 73.7 per cent year-on-year to MOP33 billion (US$4.1 billion) in the first five months of this year, Macau Business reported.

SVA said that the rising tensions could overshadow plans for the public tender on 2022 gaming concessions, and presented a ‘huge vulnerability’ for the current six gaming concessionaires. The firm anticipates that Beijing will ask itself whether US-controlled casinos should profit from Chinese gamblers in the midst of commercial and political conflict.

“The commercial argument for US involvement – that Chinese companies needed American expertise – is derelict. Macau is now of age and its casinos and junket promoters can often provide services better geared to the Chinese market than those offered by American companies,” SVA argued.

The security experts said they believed the choice of Chief Executive Ho Iat Seng for the gaming law review and future tendering process was a message from Beijing that it would prioritise national goals over local interests. Ho has already hinted a possible reduction in the number of satellite casinos in operation.

SVA said the move left large junket promoters under Ho’s mandate in a position that was now vulnerable to geopolitics. They believe local authorities could lead the tendering process to ensure the loyalty of those operating in Macau by favouring local operators or scaling down the role of foreign concessionaires.

Although unlikely, if the conflict escalates further, Chinese authorities could seek to squeeze out foreign interests as punishment against US concessionaires, the firm suggested as it recommended investors take precautions and evaluate geopolitical exposure.

SVA said: “Certain companies present obvious targets, given links to the Republican Party, while others, perceived as loyal, or, at least, compliant, could benefit – but perhaps at the expense of interests in the US.”