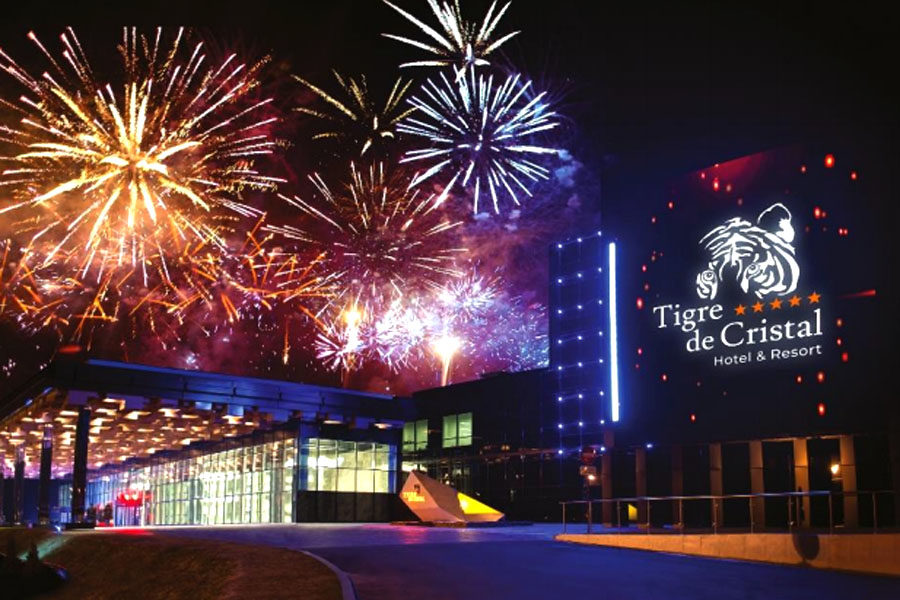 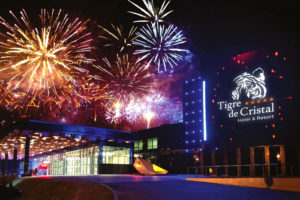 The company is confident Russian patrons will be an important market.
by paulak

The company said the casino was already profitable in Q3 of 2020, and that the Phase II “is well underway.”

The development means doubling the size of the property and tripling the number of hotel rooms at what the company says is already the largest integrated resort in the Russian Federation.

Summit Ascent said: “This is also an indication that regardless of Tigre de Cristal’s existing shareholders’ financial statuses, Phase II will go ahead from blueprint to brick and mortar as planned.”

Aside from Asian restaurants, Phase II will add an indoor beach club.

Summit Ascent said: “There are virtually no restrictions on the number of gaming tables and slot machines”, and Suncity will be setting up a direct VIP business line.

Summit Ascent also provided a financial update on its performance in the third quarter of 2020, which included the reopening of Tigre de Cristal on July 16.

It said: “The group has recorded relatively good recovery in the mass table and slot businesses, primarily driven by local Russians, given that flights and visa application have not resumed yet.”

Slot handle outperformed the pre-pandemic three-month average in the first quarter while mass table drop recovered up to 96 per cent of the average before closure.

Summit Ascent said: “This is the greatest indication that the Group is not solely reliant on foreign visitors. The local Russian market could already help Tigre de Cristal to stay afloat in a time when the travel ban is still in place.

“Given the proximity of Vladivostok to major Asian tourism markets such as South Korea and Japan, Koreans and Japanese are naturally the next target markets when international travel resumes.”