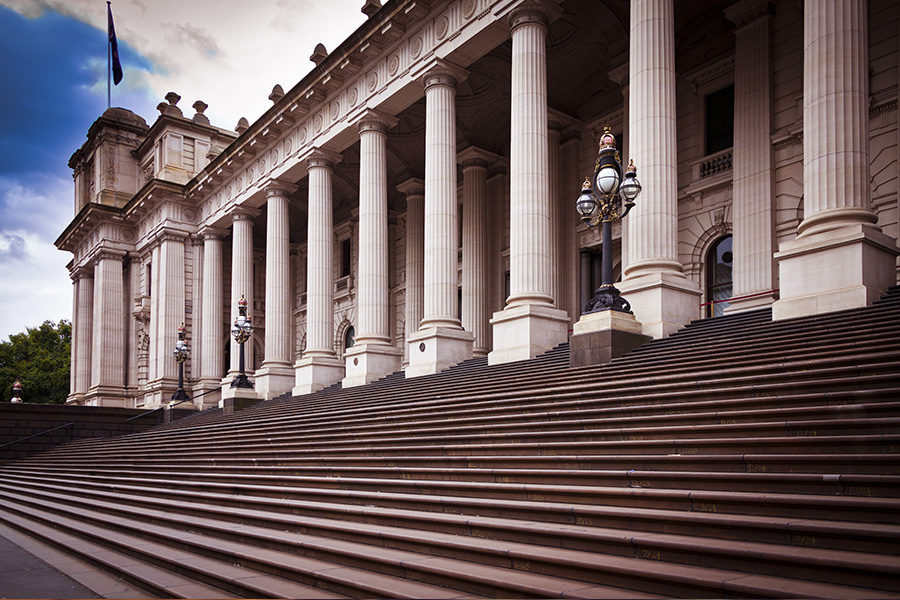 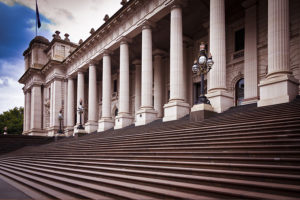 Demetriou is the third member to resign from the board.
by franz

Andrew Demetriou has followed Guy Jalland and Michael Johnston in resigning from the board.

Australia.- Crown Resorts continues to ring the changes following the publication of the report into its fitness to maintain its casino licence for its new venue in Sydney.

Demetriou was one of three directors identified by commissioner Patricia Bergin in her report on Crown.

Demetriou said in a statement: “I have always been a team player and supported the greater good. I will therefore step down from the Crown Resorts board to give Crown the best possible chance of becoming suitable to the NSW Regulator.”

It is expected that Crown’s chief executive Ken Barton will also step down in the coming days.

The operator’s chair, Helen Coonan, has said that more changes are on the way as the company responds to the ILGA report in an attempt to get the company into a shape that will allow it to open it’s stalled Barangaroo casino.