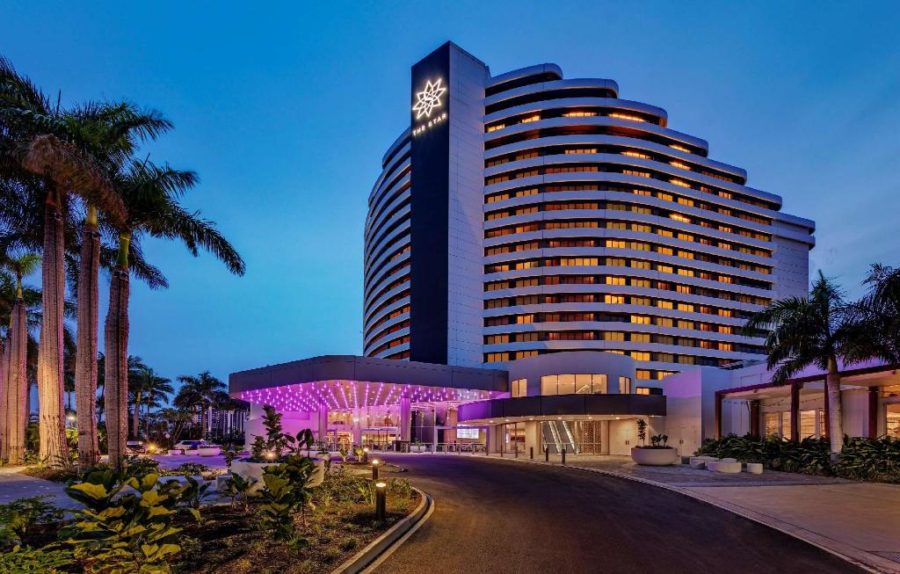 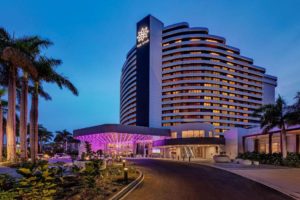 The closure periods start on Thursday
by fsaffores

Its casinos in Sydney, Brisbane and the Gold Coast will close for four hours each morning for extra cleaning.

Australia.-Star Entertainment Group will close its three casinos in Sydney, Brisbane and the Gold Coast for four hours each morning for a “deep cleaning” starting from tomorrow, the operator has confirmed.

According to Inside Asian Gaming, the Star Sydney will close its doors between 6am and 10am while The Star Gold Coast and Treasury Brisbane will close from 4am to 8am daily.

The latest measure comes after Star announced earlier this week that it will switch off every second electronic machine, and restrict the number of players at gambling tables. In addition, the operator said it would limit the number of casino visitors to 500 at any one time.

“The Star Entertainment Group is actively engaging with governments in NSW and Queensland and working through our specific position given our properties operate in a precinct fashion,” the company said.

Australia’s casinos are expected to be forced to close their doors later this week, according to analysts at JP Morgan.