SJM wants to operate a casino at Lisboeta 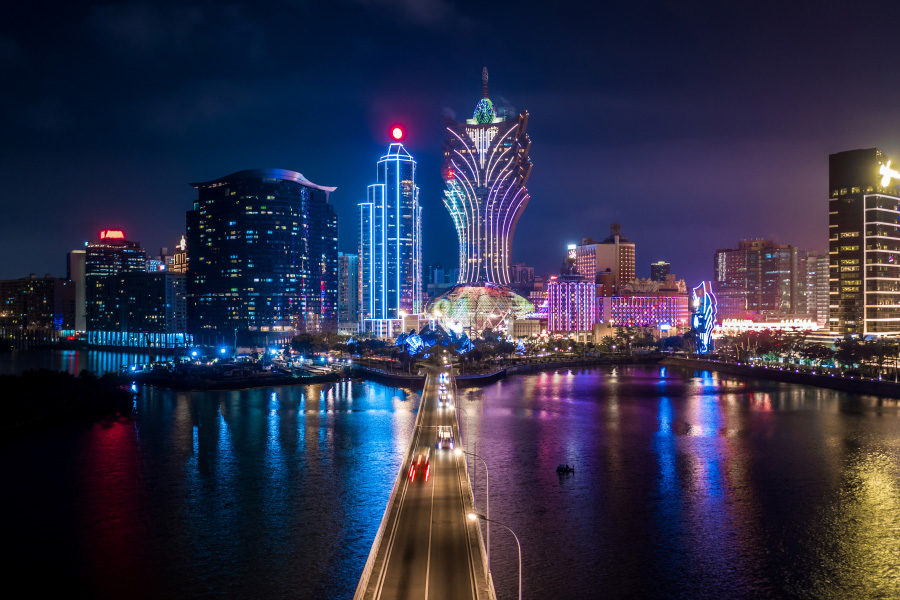 The Lisboeta is located next to SJM’s Grand Lisboa Palace.
by franz

SJM Holdings is in negotiations to operate a casino at the new Cotai property.

Macau.- SJM Holdings wants to operate a casino at the Lisboeta, located next to the Macau East Asian Games Dome.

The news was confirmed by SJM Holdings Ambrose So to a Hong Kong newspaper.

In Cotai, SJM is also due to open the Grand Lisboa Palace, which was scheduled to open at end of June but now looks likely to take place in the third quarter of this year.

SJM to manage Diamond Casino at the Holliday Inn Hotel

SJM Resorts S.A. has announced that it will manage the Diamond Casino at the Holliday Inn Hotel. The Diamond Casino is one of SJM’s satellite casinos. It holds 28 gaming tables and 48 slot machines, plus VIP rooms.

According to Allin Media, the casino has reported no income for 18 months and operations were to cease on July 31.